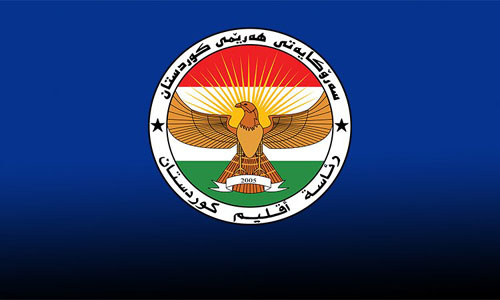 Shafaq News/ Kurdish leader Masoud Barzani dismissed the Iranian bombardment of sites in the Kurdistan region as a "crime" and a "violation" of Iraq's sovereignty, and the region's president, Nechirvan Barzani, demanded Baghdad to stand for its "territorial integrity".

Barzani said the repeated Iranian attack are violations of "the principles of good neighborliness, friendship, and sovereignty", a statement from his office read.

"It is a crime," the Kurdish leader said, condemning the attacks as they have resulted in civilian causalities, including innocent women and children.

He asked for the immediate cease of the strikes, adding the Kurdistan Region should not be a battlefield for settling the "internal disputes" of the neighboring countries, the statement said.

The President of Iraq's Kurdistan, Nechirvan Barzani, said in a statement that he "categorically rejects the repetition of these attacks", echoing his predecessor's call for sparing the region the impact of the conflicts between non-Iraqis rival parties.

"The Kurdistan Region's position is clear that it will not allow any security threat to the neighboring countries from its borders, while emphasizing that the Kurdistan Region should not be used as a battleground to settle disputes among rival parties," he said.

"While we reiterate that weapons and use of force will not solve the problems and that the only solution which serves the interest of all parties is dialogue and peace, we also call on the Iraqi Federal Government to fulfill its duty and protect the country and its territorial integrity," he added.

The attack, according to the Region's health chief, resulted in at least nine deaths and 32 injuries. The death toll is projected to rise as some injured people are in "critical condition".

The Islamic Revolutionary Guard Corps (IRGC) claimed responsibility for the attacks, saying it targeted sites of the Kurdish opposition groups in both the al-Sulaymaniyah and Erbil governorates.