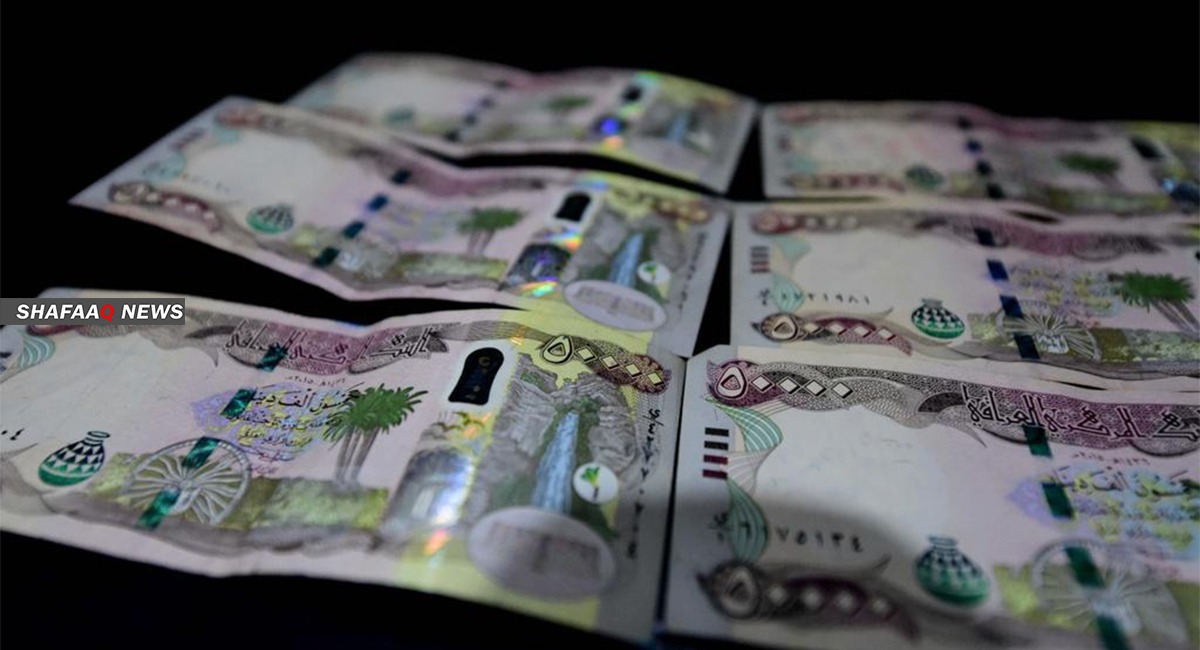 Shafaq News / The Ministry of Finance and Economy in the Kurdistan Regional Government announced today, Sunday, that it will distribute the salaries of last September for the three presidencies, as well as five ministries, on Monday.