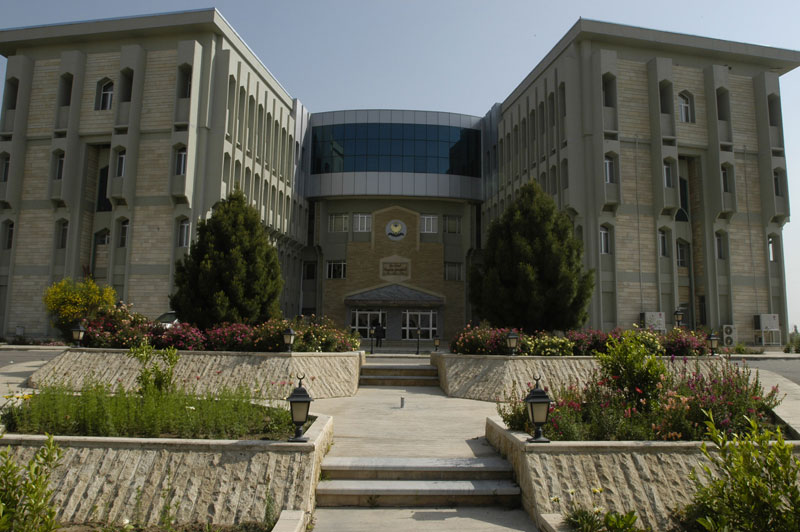 Shafaq News / A member of the Finance Committee in the Kurdistan Regional Parliament revealed on Sunday that the regional government had recovered hundreds of millions of dinars from double-salaries government employees as part of the government's reform program.

The member of the Finance Committee explained, "Besides cutting one of the salaries, any employee who has received more than one salary, 20 to 49% of his remaining salary will be deducted as a compensation for the monthly salaries they have received previously."

KRG: more than one million liters to supply the Region's gas stations