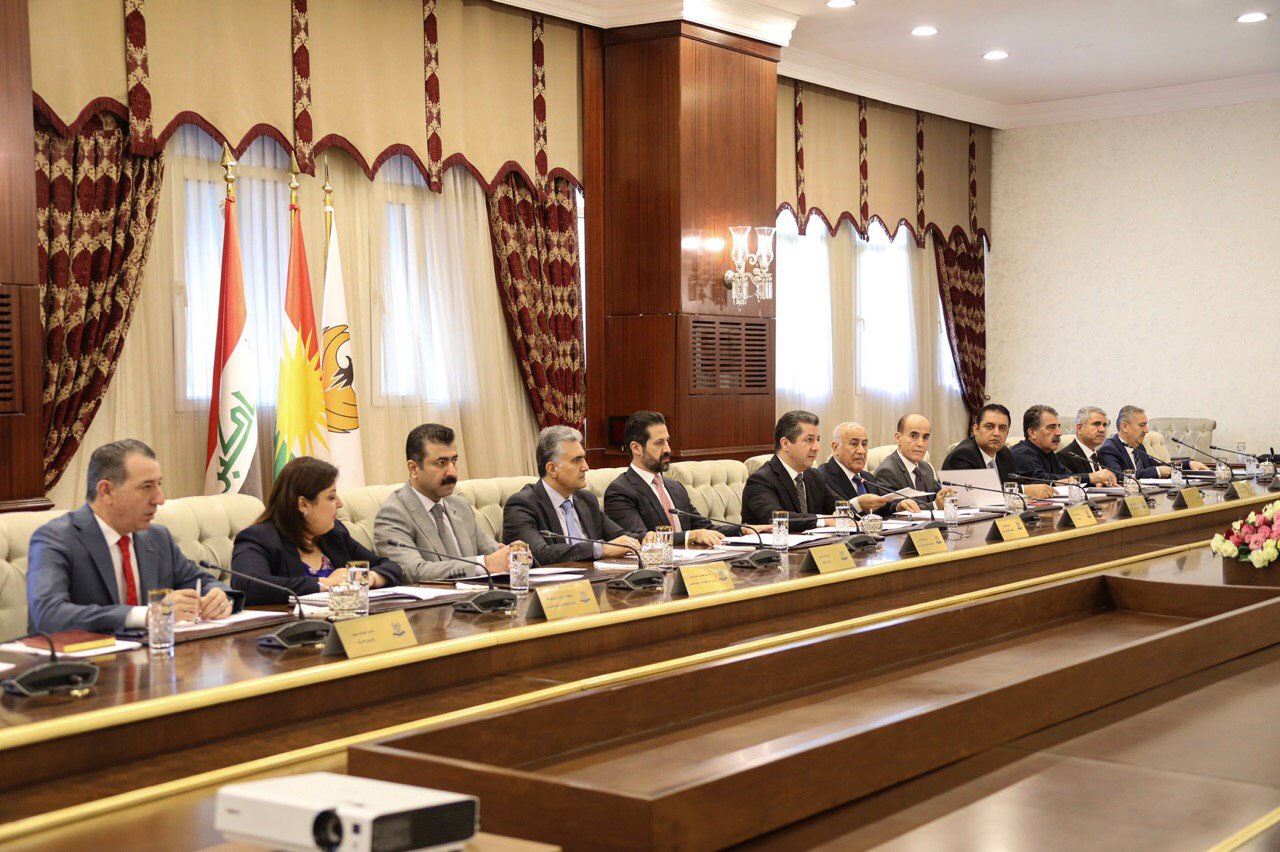 Shafaq News/ The meeting of the presidency of Kurdistan Regional Government with the government delegation that visited the capital Baghdad started on Saturday, and held dialogues with officials in the federal government.

The delegation of Kurdistan Region consisted of the Minister of Finance and Economy Awat Sheikh Janab , the Minister of the Region ,Khalid Shwani , Chief Cabinet Office , Omid Sabah and the Secretary of the Council of Ministers of the region ,Amanj Rahim.