KRG renews its warning on the disputed areas 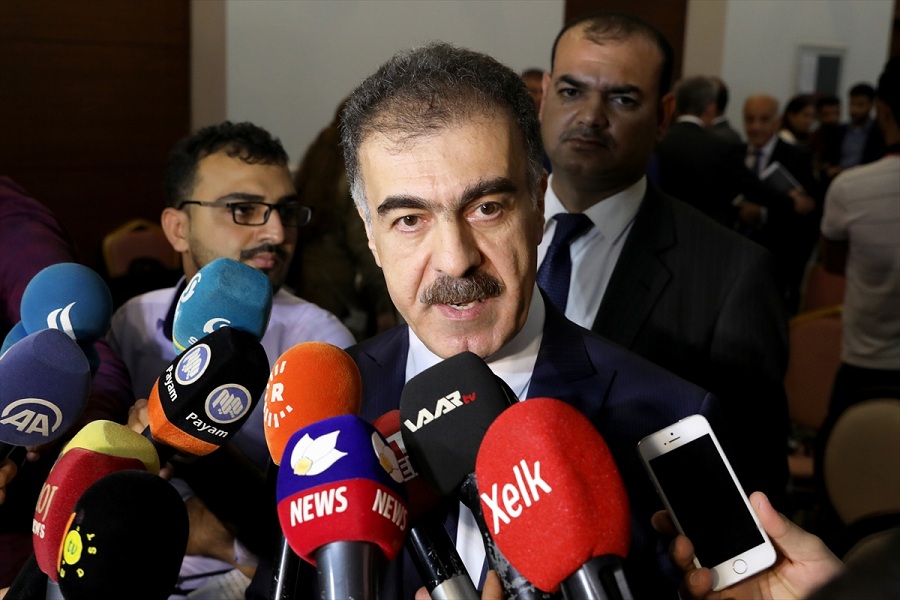 Shafaq News/ During a special session of Washington Institute for Middle East Policy in the U.S. capital, the official of the Department of Foreign Relations in Kurdistan Regional Government (KRG) Safeen Dazei warned from the re-emergence of ISIS in Iraq.

According to Dazei, the group is currently busy rearranging its ranks in Iraq.

He also said that the militant group had created a security gap in the disputed areas between Erbil and Baghdad. 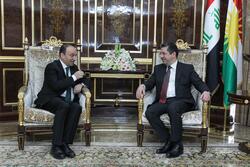