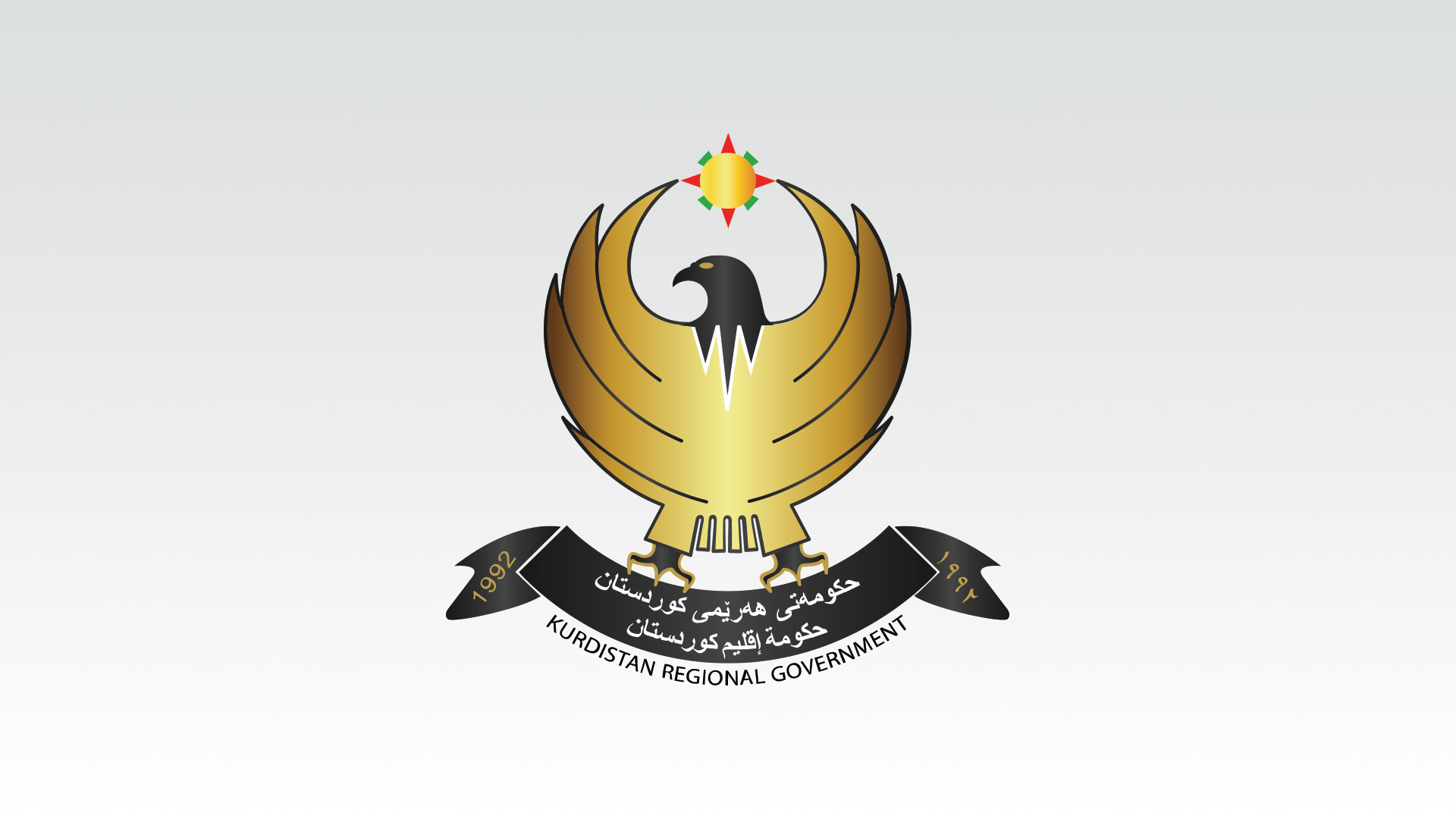 Regional Government spokesman Gotiar Adel said in a statement today, "the people and the Region will not be victims of the Workers' Party's twisted policies, nor for this party to be a cause of loss of lives, properties, and territories."

Adel expressed the KRG's condolences to the families of the victims.

Earlier today, the Peshmerga Affairs Committee in Kurdistan Parliament said in a statement, "The Workers' Party has become a threat to the Kurdistan Region under the pretext of the war with Turkey, while young men from the region were martyred many times. This conflict has become a reason for evacuating and destroying hundreds of villages in the border areas."

The committee called on the party to relocate their conflict in the Turkish territories, not endanger the region's gains and sovereignty, and respect its borders, security, and stability.