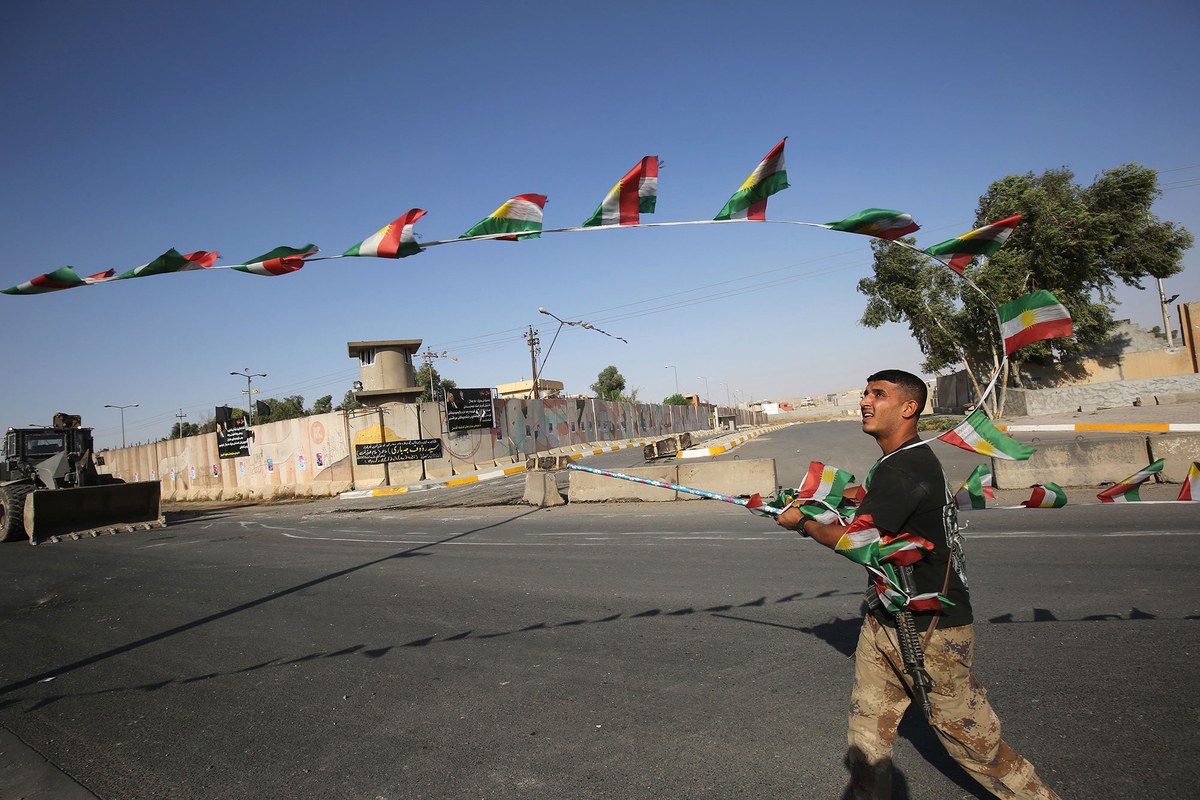 Shafaq News / The international coalition led by the United States of America confirmed on Sunday that four joint coordination centers were established in the disputed areas.

During the past weeks, there has been a communication between the Prime Minister of the Kurdistan Region and the Iraqi Prime Minister on several issues, including the joint coordination between the Peshmerga forces and the Iraqi forces to fill the security gaps in the disputed areas between Baghdad and Erbil", said Colonel Miles Caggins, spokesman for the International Coalitio

He added that the Iraqis should reach a common understanding regarding the disputed areas, noting that the Minister of Peshmerga and the Iraqi Minister of Defense have established four joint coordination centers, from Diyala to Tal Afar, to increase cooperation between the Peshmerga forces and the army.