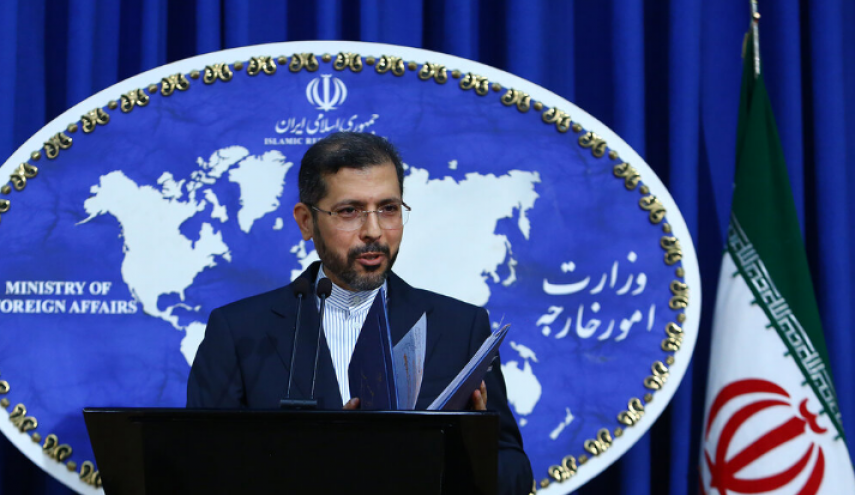 Shafaq News / The Iranian Ministry of foreign affairs announced on Monday that the bombing of its country's forces targets camps belonging to groups opposed to the Tehran regime in the Kurdistan Region of Iraq.

The Ministry's spokesman Saeed Khatibzadeh said, "There are terrorist groups that use the common borders between Iran, Iraq and Turkey, to establish some camps inside Iraqi lands and launch attacks against Iranian border guards", adding, "The strikes that the Iranian forces sometimes launch do not target any village, but rather the camps used by terrorist groups".

Khatibzadeh pointed out, "Just as we do not tolerate destabilizing security in other border areas, we cannot bear this matter here either, and it is certain that the sovereignty and territorial integrity of Iraq has been and will remain a red line for us".

The Ministry's spokesman noted, "Turkey shows some concerns. We told them that they must choose a path that is sustainable and that the sovereignty of Iraqi lands should not be exposed. We are currently making close contacts with friends in Turkey and we hope to resolve these issues".

Iraq officially recognizes a border crossing between Kurdistan and Iran

Turkish artillery shells fall near a tourist attraction in Duhok