Iran arrested about 36 Kurdish women within a year 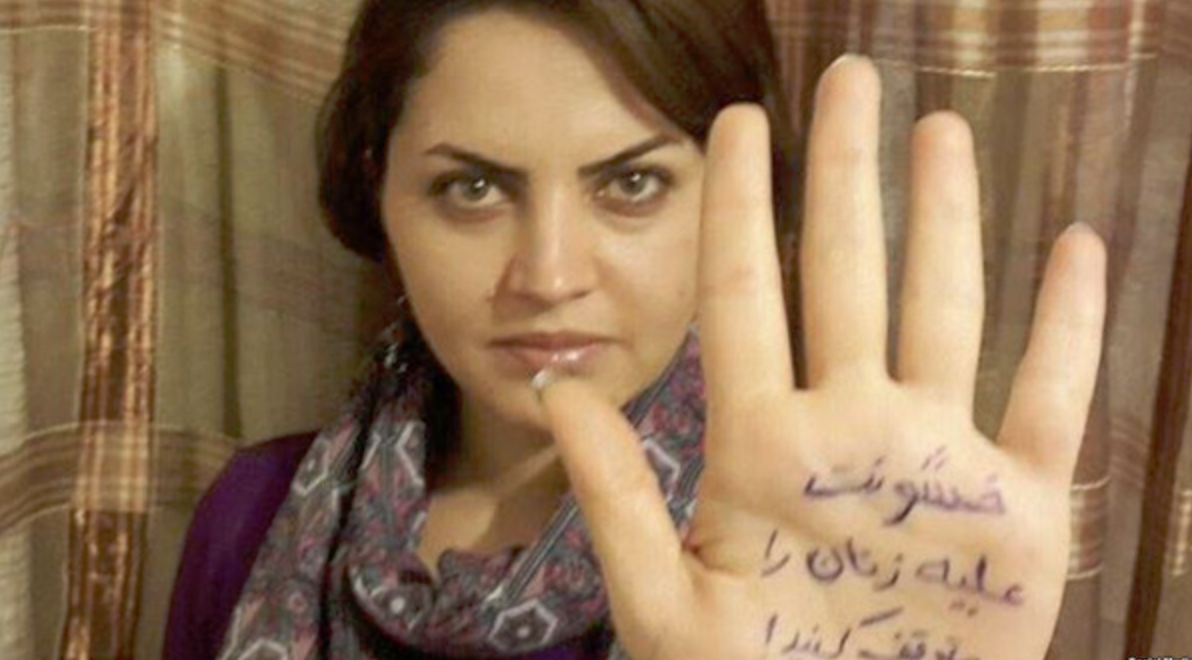 Shafaq News/ According to statistics recorded by Hengaw Statistics and Documentation Data Center, from November 2020 to November 2021, at least 36 Kurdish women activists were detained by Iranian security forces.

During the past year, at least 36 Kurdish women activists have been detained in various cities in Iranian Kurdistan, most of them for political activities.

Hengaw reported that 28 women were arrested for political activity, six cases for civic action, and six for religious activity.

The arrested women are distributed by province as follows:

Hengaw Organization for Human Rights was founded in October 2016 by a group of human rights activists to report about “the human rights violations that were occurring in the Kurdish areas in west of Iran.”

Hengaw has no affiliation with any political party. The Organization said on its website.