60 companies offer to build water dams in the Kurdistan region 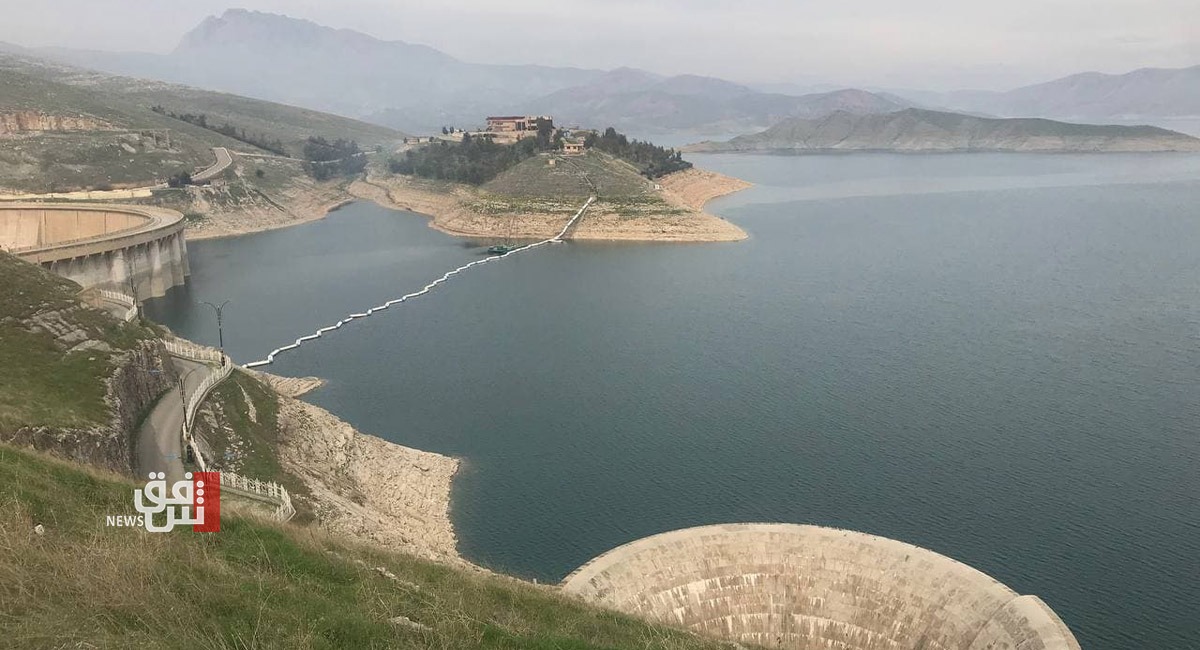 Shafaq News/ The Ministry of Agriculture and Water Resources in Kurdistan Region announced receiving offers from 60 companies in the private sector to construct water dams in the region.

During the conference, Suleiman said that 12 dams are currently under construction in the region, adding that the completion rates in those dams range between 80-90%.

He noted that the Prime Minister of the Kurdistan Region had instructed to allocate sums to complete the projects.

He added that the government and the ministry proposed establishing nine other dams in partnership between the public and private sectors, and 60 companies offered to work in these dams, noting that the first step is to construct three dams, in al-Sulaymaniyah, Erbil, and Duhok.

Iraq and the Kurdistan's afferent water quantity have dropped to less than 25%, Minister says

Suspect arrested on charges of tampering with real estate records