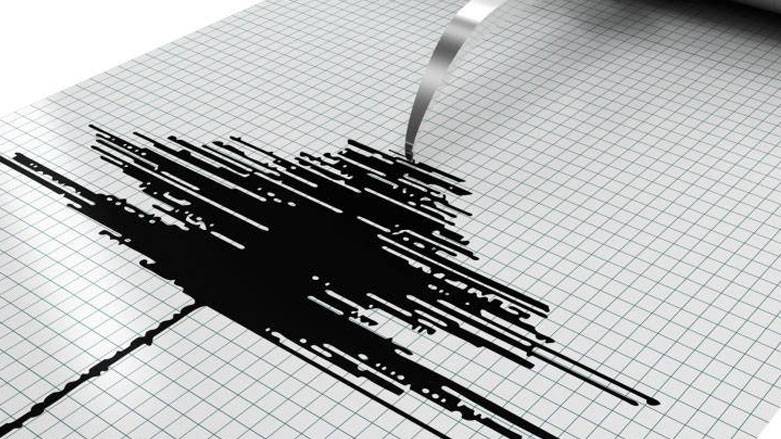 Shafaq News / The Iraqi Ministry of Transport announced that the observatories of the General Authority for Meteorology and Seismic Monitoring, had recorded a slight earthquake on Wednesday evening, in Kalar district.

The ministry added in a statement that the report showed that the tremor reached 2.9 degrees on Richter scale.

Protesters set fire to the government's headquarters in Al-Sulaymaniyah

Eight people were killed and around 54 wounded in Al-Sulaymaniyah