Al-Khazali: US only understand the Afghani way 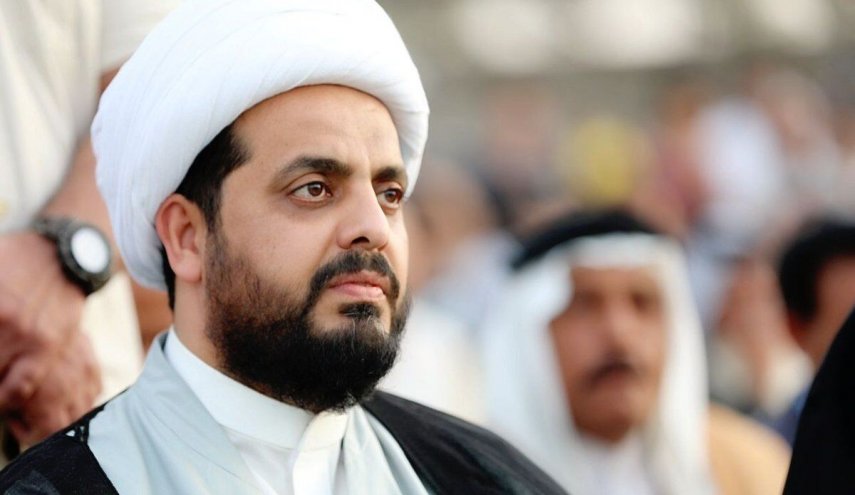 Shafaq News/ The leader of Asa'ib Ahl al-Haq movement, Qais al-Khazali, expressed skepticism towards the US intentions to withdraw its troops from Iraq, calling the Iraqi government to clarify its position.

Al-Khazali tweeted today, Saturday, "the statements of the United States Central Command are clear evidence for the US administration's lack of seriousness in withdrawing its military forces from Iraq's territory."

The leader of the Iran-backed faction demanded the Iraqi government to debunk the US statements, "otherwise, it will be an evidence of lack of credibility for its claims that it demanded the departure of the US forces."

"The Americans prove time after time that the language of dialogue and logic does not work with them. The Afghani way is the only way to get them out."

Iraq, US to resume "Strategic Dialogue" in early April

US: Our commitment to our Iraqi partners is unshakeable

US and Iraq commences the third round of the Strategic Dialogue

Makhmour attack: Arab Countries and the express solidarity with Iraq