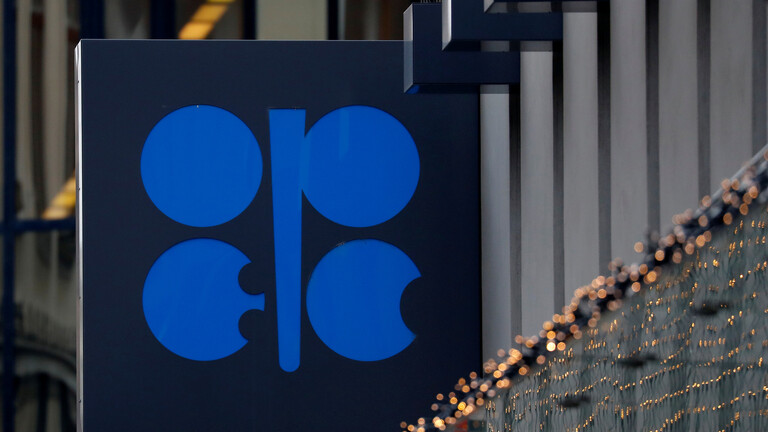 Shafaq News/ The Organization of Petroleum Exporting Countries ( OPEC)  said on Thursday, that the price of oil in its daily basket fell to 16.87 dollars a barrel in the 1st of April, down from 22.61 dollars the day before.

The "OPEC" basket is an average of the prices of crude oil produced by members of the "OPEC".

Oil prices have recently fallen to their lowest levels in nearly 18 years, since March 6, they have fallen by more than 50% in light of declining demand.

The Ministry of Oil issues SOMO statistics for November

Oil climbs for the fifth day

US crude futures drop by 12%