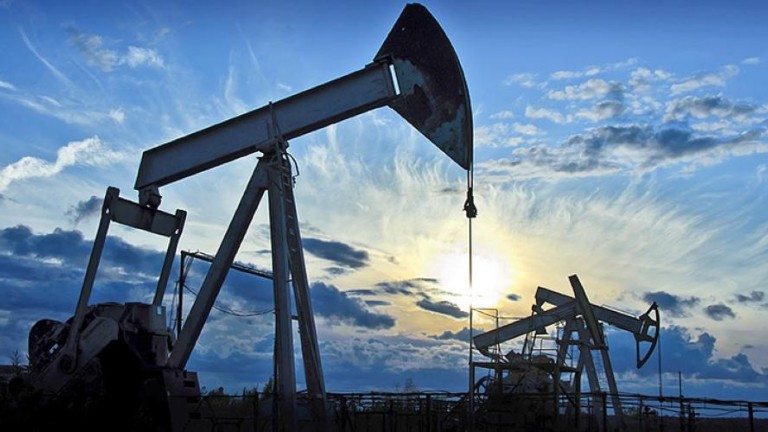 Shafaq News/ Oil prices jumped on Thursday, lifted by signs that the U.S. crude glut is not growing as quickly as expected and of a rise in fuel demand, which has been crushed by the coronavirus.

U.S. gasoline stockpiles fell by 3.7 million barrels from record highs the previous week, with a slight rise in fuel demand offseting a rebound in refinery output.

“If we see a continuation of this trend in the coming weeks, it could suggest the worst might be behind the oil market,” ING’s head of commodities strategy Warren Patterson said.

Adding to positive sentiment, China Petroleum & Chemical Corp (Sinopec) said on Thursday its daily sales of refined oil products have risen to more than 90% of levels seen before the coronavirus outbreak.

However, storage concerns continued to weigh on markets with the International Energy Agency warning that global capacity could reach its maximum by mid-June and that energy demand could slump by a record 6% in 2020 due to lockdowns.

“If the already-stretched storage capacity is getting fuller and fuller every week, a rise in prices cannot be sustainable for long as the problem is not really resolved”, said Rystad Energy’s head of oil markets Bjornar Tonhauge.

“At around 80-90% full, traders keep on seeing the storage glass as half empty when it is not even half full. It’s close to overflowing, even at a lower speed.”

U.S. President Donald Trump said his administration will soon release a plan to help the country’s oil companies, which Treasury Secretary Steven Mnuchin said could include adding millions of barrels of oil to already-teeming national reserves.

Meanwhile, Western Europe’s largest oil producer Norway said it will slash its output from June to December of 2020, the first time in 18 years it has joined other major producers to shore up prices.