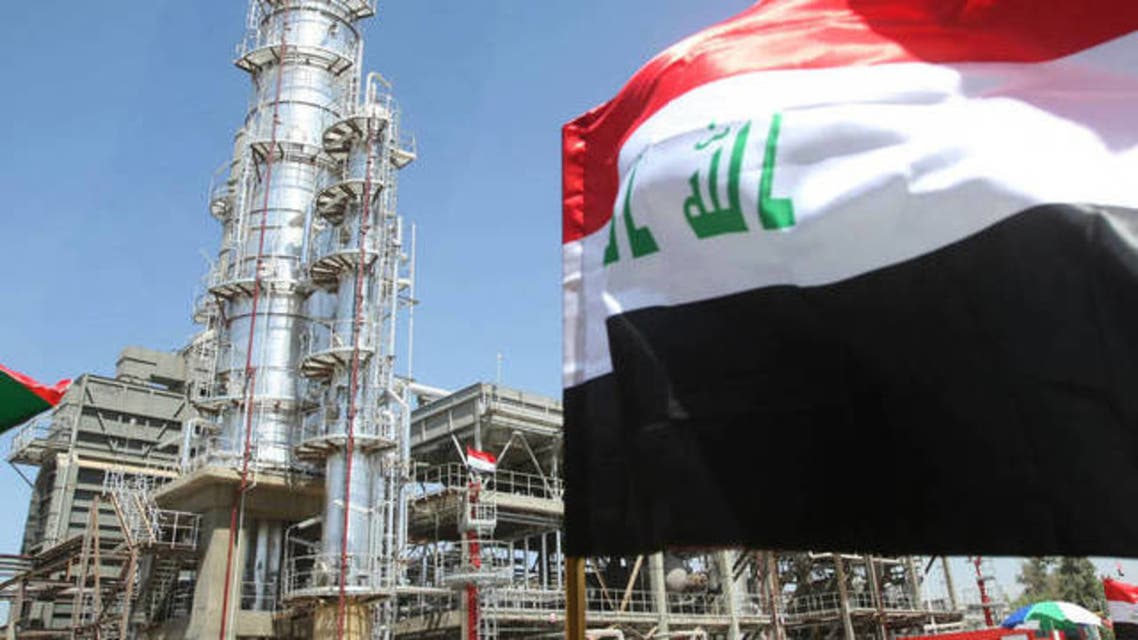 The ministry said in a statement

• Kirkuk oil exports through the port of Ceyhan amounted to 2,417,893 barrels.

• Iraq exported oil with 34 international companies from Basra and Khor Al-Amaya and Al-Awamat oil export terminals to the Gulf and the Turkish port of Ceyhan.