The Feyli Ilam exports 48 tons of frights to Iraq 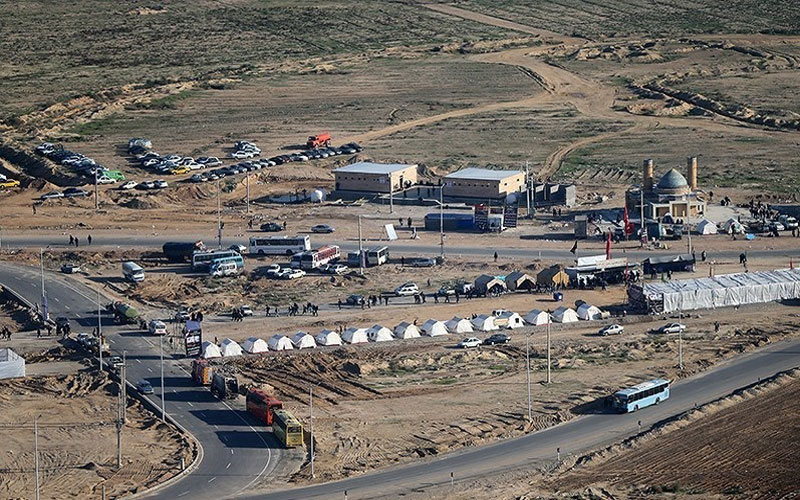 Shafaq News / The General-Director of the Customs Department in the Feyli governorate of Ilam, western Iran, announced resuming the commercial exchange at Mehran International Border crossing with Iraq under strict health protocols after a three-month interruption.

Ruhollah Ghulami said that 300 Iranian trucks crossing the Mahran port to Iraq daily under strict healthcare measures to prevent the spread of COVID-19.

Ghulami explained that 48 thousand tons of agricultural products, valued at 24.78 million dollars, were exported to Iraq through Mahran crossing over the past eight months. This flux came after three months break from trade movement at this border crossing.

The city of Mehran has become a center for trade activities and a transit of visitors to Iraq, as this city is located 85km southwest of Ilam Governorate, the closest border city of Iran to Baghdad.