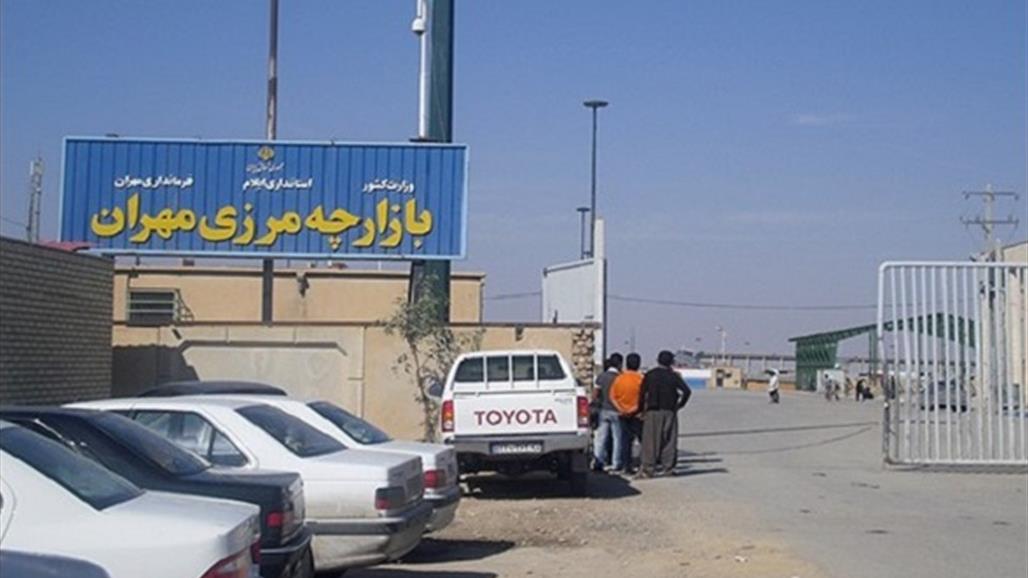 Shafaq News/ More than 600 trucks entered the Iraqi territory from Iran's Ilam on a daily basis in the first quarter of 2022, the Customs of the Kurdish-majority province announced on Tuesday.

The head of Ilam's custom department,  Rouhollah Gholami, said that 886 thousand tons of goods, valued at 358 million dollars, entered Iraq via the Mahran border-crossing in the first three months of the current year.

"The exported products via the border-crossing has doubled in comparison with the same period last year. The value of the products has increased by 75%," he said.

"The volume of commercial exchange between Ilam and Iraq is the largest among 16 Iranian border-crossing with Iraq," he said.