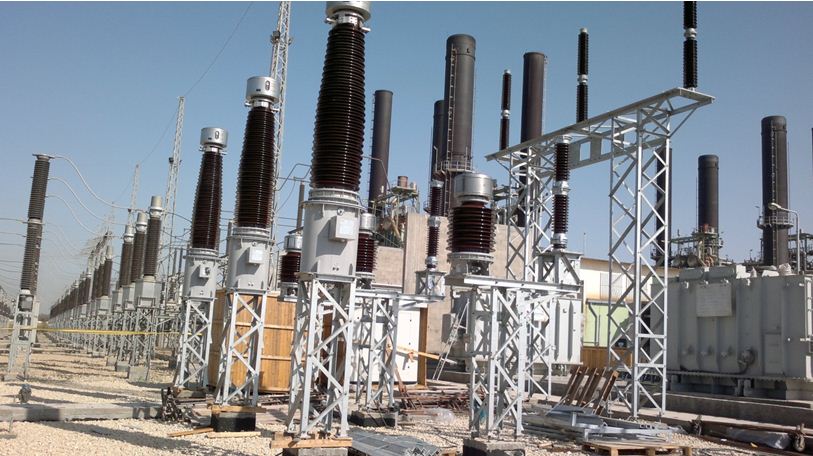 Al-Daraji said that in order to increase the energy supply during summer, the Ministry of electricity must pressure the Iranian side to increase gas exports to Iraq, especially after Baghdad paid Tehran's dues.

He added that Iraq's gas imports from Iran are much less than what was agreed upon.

The CEO of the National Iranian Oil Company announced Iran's readiness to export technical and engineering services to Iraq, saying: "Iran wants to benefit from Iraq's participation in the development of the oil and gas industry."

Speaking on Wednesday, June 22, at the meeting of the Joint Working Group on Iran-Iraq Oil Cooperation, Mohsen Khojastehmehr stated that all the efforts have been targeted at taking steps in various fields of oil, gas and development of economic relations between the two countries.

“It is time for Iran and Iraq to take practical steps to cooperate in the field of oil and gas activities and the scientific, technological and educational sectors,” he said.

He said that Iran and Iraq have a high capacity in the region and the world, and are two influential and competent countries in the Organization of the Petroleum Exporting Countries (OPEC) that must work diligently to ensure energy security in the region.

Khojastehmehr stated that the current capacity of Iran's oil production is about 4 million barrels per day and for gas it is 1 billion cubic meters per day, adding: “To increase the crude oil production capacity to about 6 million barrels per day in the next eight years to $90 billion and for bringing gas output to 1.5 bcm/d $70b investment is needed.”

Russia seeks Indian investment in its oil and gas sector