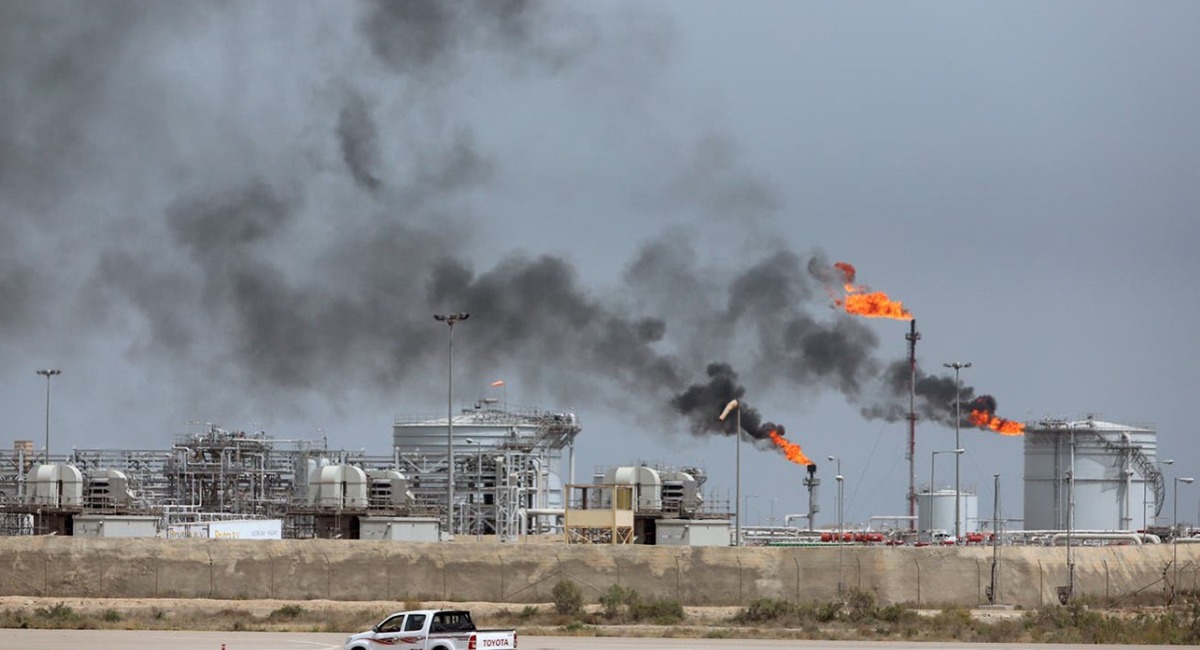 Both benchmarks closed at their highest since Oct. 26 on Tuesday, supported by tightening global oil inventories during the past several months, and the latest data from the American Petroleum Institute reinforcing the view that supply remains constrained.

According to market sources, API data showed U.S. crude stocks declined by 2.5 million barrels for the week to Nov. 5, defying analysts' estimates for a 2.1 million build in crude stocks in a Reuters poll.

"Supplies are tight with OPEC sticking to its guns," Avtar Sandu, senior commodities manager at Phillip Futures in Singapore said, referring to the recent agreement between the Organization of Petroleum Exporting Countries and their allies to maintain an output growth of 400,000 barrels per day in December.

still see a bull charging on; it might be taking a break now, but (if there's) any small spark, it might just continue its march," Sandu said.

The market will be awaiting weekly inventory data from the U.S. Energy Information Administration (EIA) on Wednesday to see whether it confirms the drawdown in crude stocks.

"The possibility of a spike to US$100 per barrel is clearly there," Hardy told the Reuters Commodities Summit.

Market gains on Tuesday were mainly driven by a short-term outlook from the EIA, which projected gasoline prices would fall over the next few months.

That was a key factor U.S. President Joe Biden had been watching to determine whether to release oil from the Strategic Petroleum Reserve amid concern over recent soaring gasoline prices.

"The EIA report ... does curb concerns that the U.S. will release oil from its Strategic Petroleum Reserve (SPR)," Commonwealth Bank analyst Vivek Dhar said in a note.

Salahuddin oil wealth not exploited due to restrictions