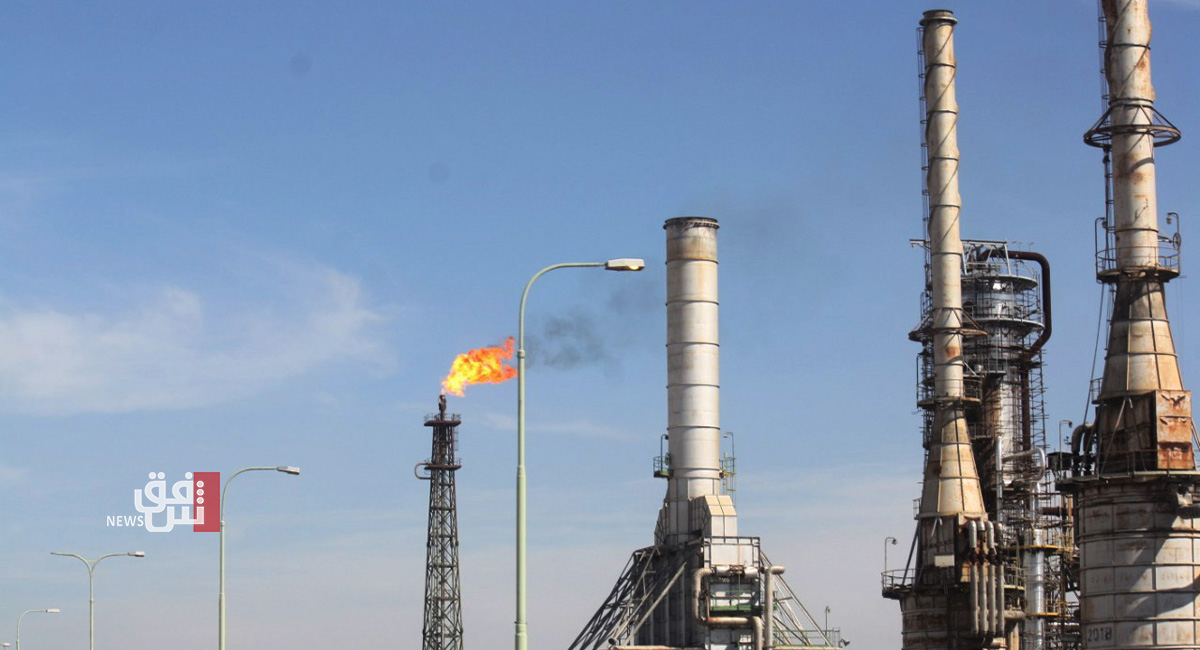 Shafaq News / Oil prices rebounded on Wednesday from sharp losses in the previous session as concerns about tighter supplies from Russia and Libya dominated, while industry data showed a drop in U.S. crude inventories last week.

Both benchmarks fell 5.2% in volatile trading on Tuesday after the International Monetary Fund (IMF) on Tuesday slashed its forecast for global growth by nearly a full percentage point, citing the economic impacts of Russia's war in Ukraine, and warning that inflation was now a "clear and present danger" for many countries.

Global oil prices have been volatile, pulled higher by a tighter supply outlook following sanctions on Russia, the world's second-largest oil exporter and a key European supplier, after its invasion of Ukraine, which Moscow calls a "special operation".

However, a softer global economic outlook and ongoing COVID-19 lockdowns in China that have hurt demand in the world's top crude importer are weighing on prices.

On the supply side, the Organization of the Petroleum Exporting Countries and its allies, known as OPEC+, produced 1.45 million barrels per day (bpd) below its production targets in March, as Russian output began to decline following sanctions imposed by the West, a report from the producer alliance reviewed by Reuters showed.