Oil falls more than 1% after OPEC+ agrees to boost supply 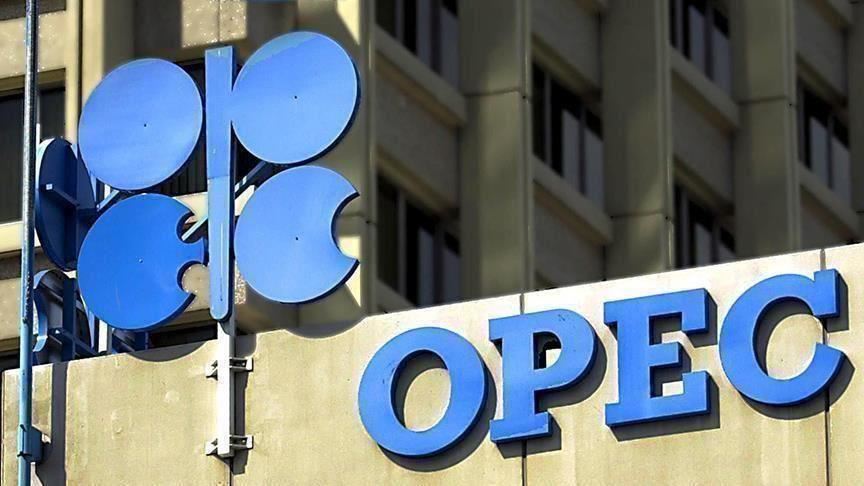 Oil prices fell more than 1% on Monday, hit by an agreement over the weekend within the OPEC+ group of producers to boost output after an earlier pact fell apart due to objections from the United Arab Emirates (UAE).

OPEC+ ministers agreed on Sunday to increase oil supply from August to dampen prices that earlier this month climbed to the highest in around two and a half years as the global economy recovers from the COVID-19 pandemic.

The group, which includes members of the Organization of the Petroleum Exporting Countries (OPEC) and allies like Russia, together known as OPEC+, agreed new production shares from May 2022.

“This agreement should give market participants comfort that the group is not headed for a messy breakup and will not be opening up the production floodgates anytime soon,” RBC Capital Markets said in a note.

OPEC+ agreed new production quotas for other members from May 2022, including the UAE, Saudi Arabia, Russia, Kuwait and Iraq.

The group last year cut output by a record 10 million barrels per day (bpd) amid an evaporation in demand the pandemic developed, prompting a collapse in prices with U.S. oil at one point falling in negative territory.

It has gradually brought back some supply, leaving it with a reduction of around 5.8 million bpd.

Shafaq News/ Danish artist Kurt Westergaard, famed for drawing a caricature of the Prophet Mohammed which sparked outrage around the Muslim world, has died at the age of 86, his family told Danish media on Sunday.

Westergaard passed away in his sleep after a long period of ill health, his family told newspaper Berlingske.

The illustrator was behind 12 drawings published by conservative daily newspaper Jyllands-Posten under the headline "The Face of Mohammed", one of which sparked particular anger.

The cartoons went almost unnoticed initially, but after two weeks, a demonstration against them was held in Copenhagen, and then ambassadors from Muslim countries in Denmark lodged a protest.

The anger then escalated into anti-Danish violence across the Muslim world in February 2006.

The violence linked to the cartoons culminated in a 2015 massacre that left 12 people dead at the Charlie Hebdo satirical weekly in Paris, which had reprinted the cartoons in 2012.

Westergaard had been working at Jyllands-Posten since the mid-1980s as an illustrator, and according to Berlingske the drawing in question had actually been printed once before but without sparking much controversy.

During the last years of his life, Westergaard, like a number of others associated with the cartoons, had to live under police protection at a secret address.

In early 2010, Danish police caught a 28-year-old Somalian armed with a knife in Westergaard's house, where he was planning to kill him.