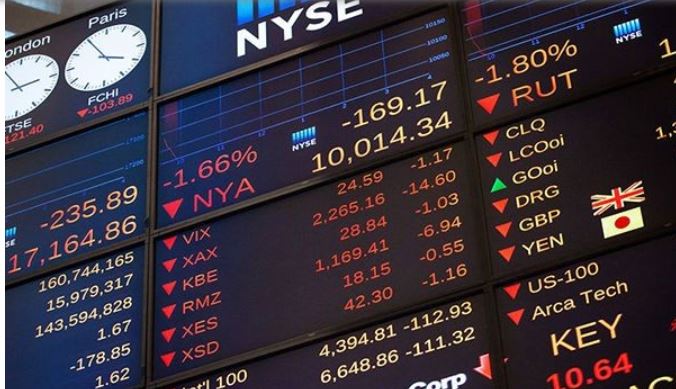 Shafaq News/ Oil gained more than $1 a barrel on Thursday, extending gains from the previous session, buoyed by improved risk appetite among investors while lower crude inventories and a rebound in gasoline demand in the United States supported prices.

"Risk sentiment has recovered from recession fears due to the ongoing U.S. earnings optimism and a less aggressive Fed’s rhetoric on rate hikes, which supported a rally in the crude market," CMC Markets analyst Tina Teng said, adding that a weakened U.S. dollar has also lifted commodities prices.

The U.S. Federal Reserve raised its benchmark overnight interest rate by three-quarters of a percentage point, in line with expectations, to cool inflation, while the dollar fell on hopes for a slower hiking path. read more

A weaker dollar makes oil, priced in dollars, cheaper for buyers in other countries to purchase.

On supplies, U.S. crude oil stockpiles fell by 4.5 million barrels last week, against expectations of a 1 million-barrel drop, while U.S. gasoline demand rebounded by 8.5% week on week, according to data from the Energy Information Administration.

"The U.S. consolidated its position as the world’s largest petroleum exporter," Citi analysts said in a note, as the combined gross exports of crude oil and refined products at a record 10.9 million barrels per day.

Prices also found support as the Group of Seven richest economies aim to have a price-capping mechanism on Russian oil exports in place by Dec. 5, a senior G7 official said on Wednesday. read more

U.S. crude oil production growth could also be limited by the availability of fracking equipment and crews, as well as capital constraints, executives said this week. read more

In the meantime, Russia has cut gas supply via Nord Stream 1 - its main gas link to Europe - to just 20% of capacity. That could lead to switching to crude from gas and prop up prices for oil in the short term, analysts said.