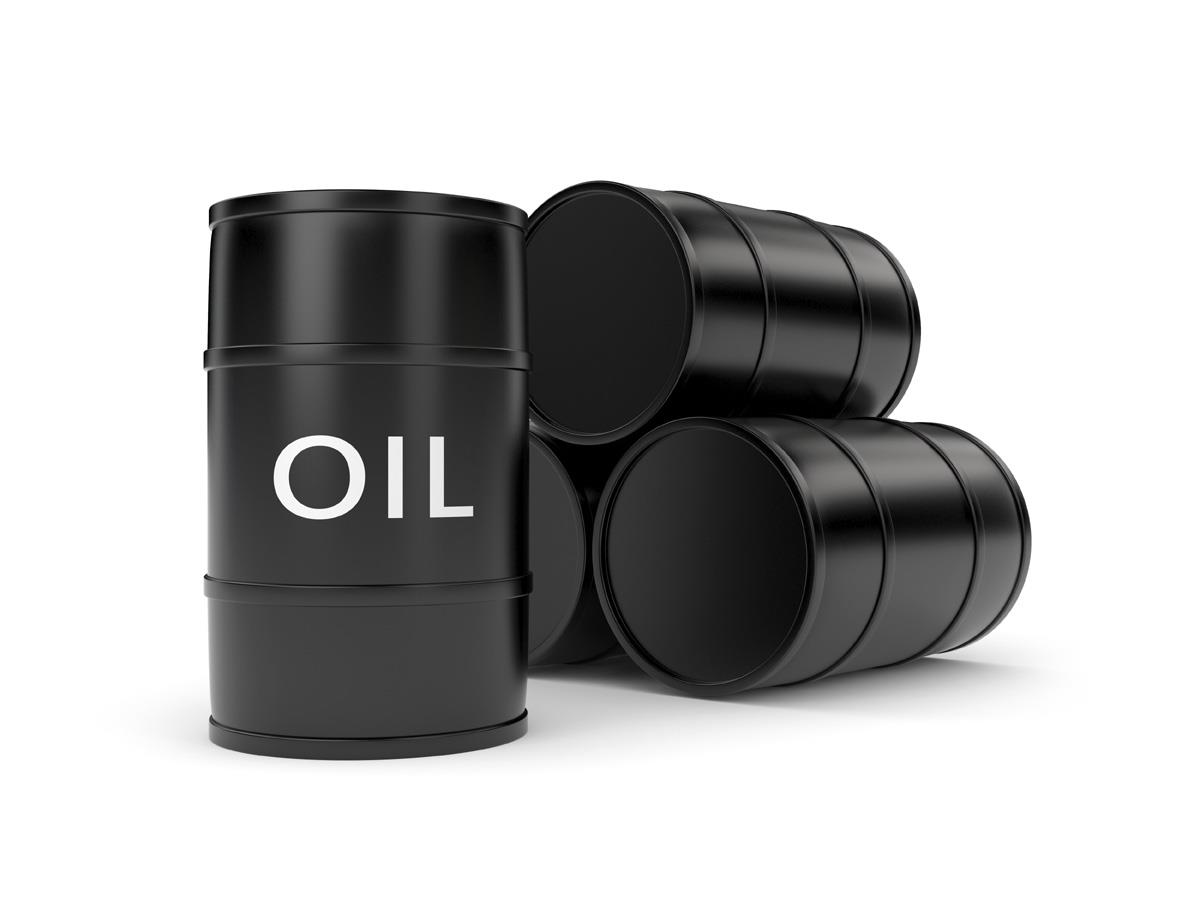 Shafaq News/ OPEC+ agreed on Thursday to increase oil production gradually over the next three months.

The agreement between the Organization of Petroleum Exporting Countries and its allies to increase production from May to July includes a phasing out of Saudi Arabia’s unilateral 1-million barrel-a-day supply cut, according to delegates.

Two OPEC+ sources said to Reuters the increase would not exceed 0.5 million bpd.