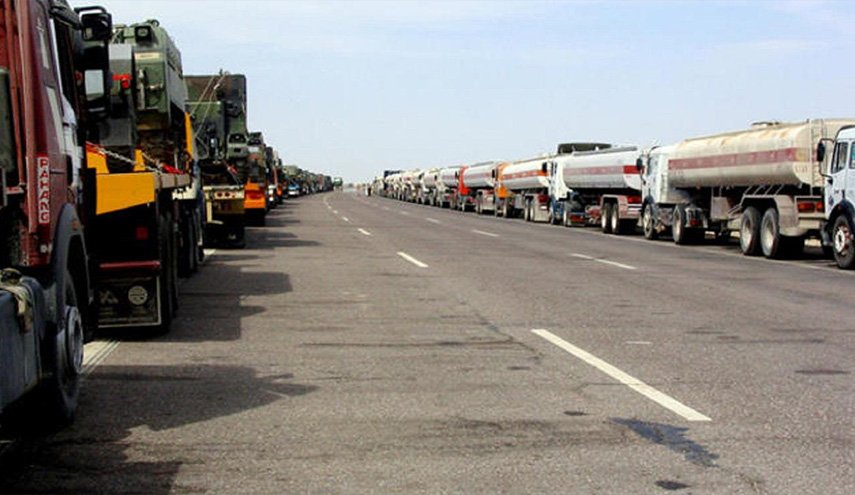 Shafaq News/ Jordan and Iraq on Saturday agreed to extend the memorandum of understanding (MoU) under which the Kingdom imports Iraqi Kirkuk crude oil with a daily average of 10,000 barrels delivered to the Jordan Petroleum Refinery in Zarqa.

Assistant for energy affairs at the Energy Ministry Hassan Hiari noted that the operation might be resumed in early April, after a halt in early February to complete discussions on the MoU terms. Hiari commended Iraq’s cooperation in this regard, according to a ministry statement.

Hiari noted that Jordan imported a total of 1.505 million barrels of Iraqi oil between September 1, 2021 and January 1, 2022, with a daily average of 9,899 barrels that were loaded on 5,866 Jordanian and Iraqi oil tankers and transported from the Biji station in Iraq to the refinery in Zarqa.

The import of Iraqi crude oil is implemented under a memorandum of understanding signed between the countries on January 28, 2. Jordanian buys Kirkuk oil to meet part of its annual crude oil needs, importing up to 10,000 barrels daily. The cost per barrel is based on the average monthly price of Brent oil, with a deduction of $16 per barrel to cover quality and transport fees.

The Jordanian side, per the MoU, is committed to providing special tankers to transfer the Iraqi oil from the Baiji station to the refinery in Zarqa.

Oil falls on profit-taking, all eyes on Russia, Ukraine