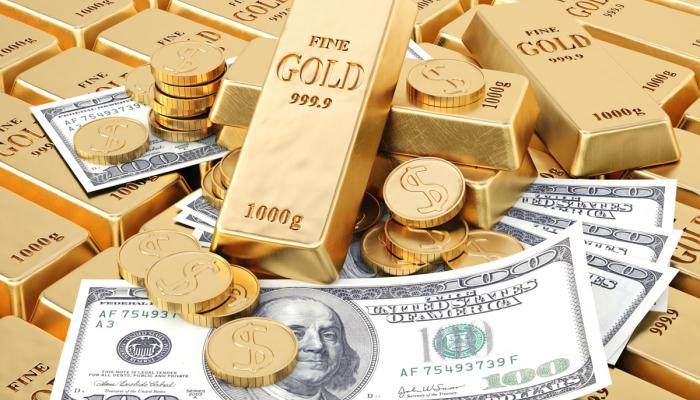 Shafaq news/ (Business world)  Gold dipped on Thursday, languishing below $1,900, a key psychological level, as the dollar held on to recent gains after U.S. Treasury Secretary Steve Mnuchin dashed hopes for a new stimulus package before the presidential elections.

"The (gold) market is still treading water waiting for further clarity on what stimulus package may be needed in the United States،" said Cameron Alexander، manager of precious metals research at Refinitiv Metals Research.

"Gold will rise once the details of a possible stimulus package become available، but that may not happen for a while."

Mnuchin's said he and democrat lawmakers were "far apart" on a coronavirus economic relief package, and that a deal would be hard to reach before the Nov. 3 election, prompting investors to seek the safety of the dollar.

The dollar is still regarded as a safe haven and is holding gold prices down and causing it to still test the $1,900 level, Refinitiv's Alexander added.

Gold, considered a hedge against inflation and currency debasement, has climbed 25% this year amid unprecedented levels of global stimulus to ease the economic blow from the pandemic.

"Gold should resume its longer-term rally after the election into the end of the year," said Jeffrey Halley, a senior market analyst at OANDA, adding that the metal was likely to trade between $1,880 and $1,920 in the near-term.