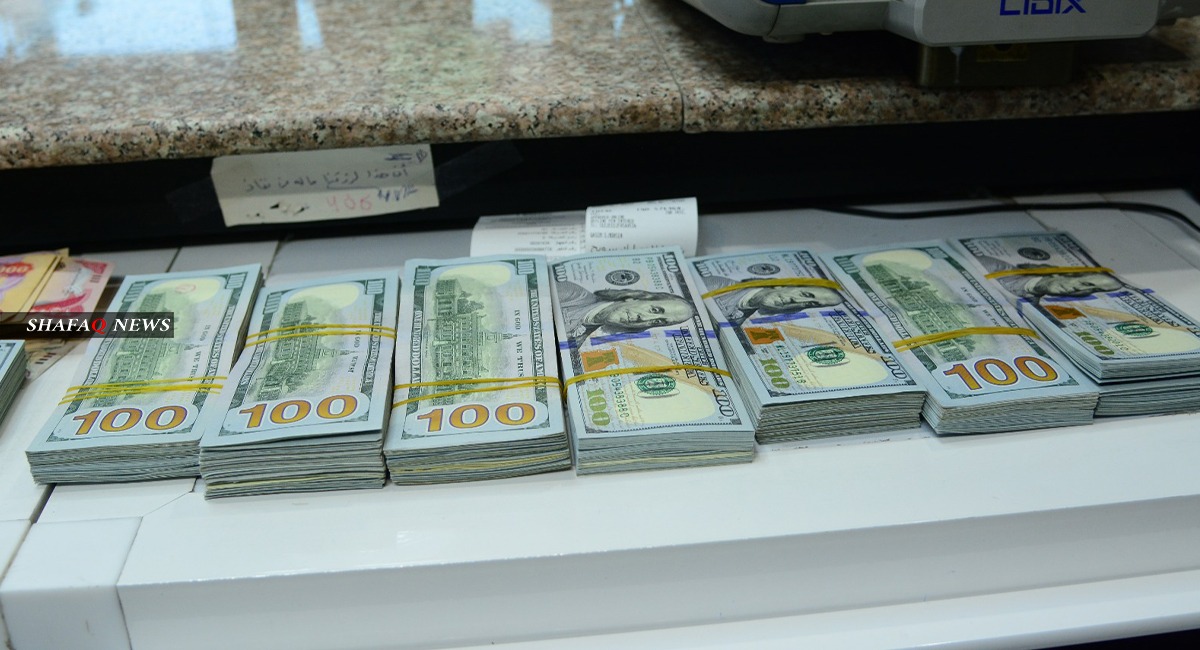 Shafaq News/ The U.S. dollar on Wednesday remained at yesterday's exchange rates against the Iraqi dinar in Baghdad and Erbil.

Shafaq News Agency correspondent said that the Central al-Kifah and Al-Harithiya exchanges are trading the dollar at a rate of 147,850 dinars to 100.

Our correspondent said that the buying and selling rates in the local markets of the capital city remained at 148,250 and 147,250, respectively.

In the capital of Kurdistan Region, buying and selling rates of the U.S dollar stood at 148,000 and 147,500 dinars, respectively.

Dinar/Dollar's rates rests in Baghdad and hikes in Erbil

US dollar exchange rate takes a surge in Baghdad and Kurdistan