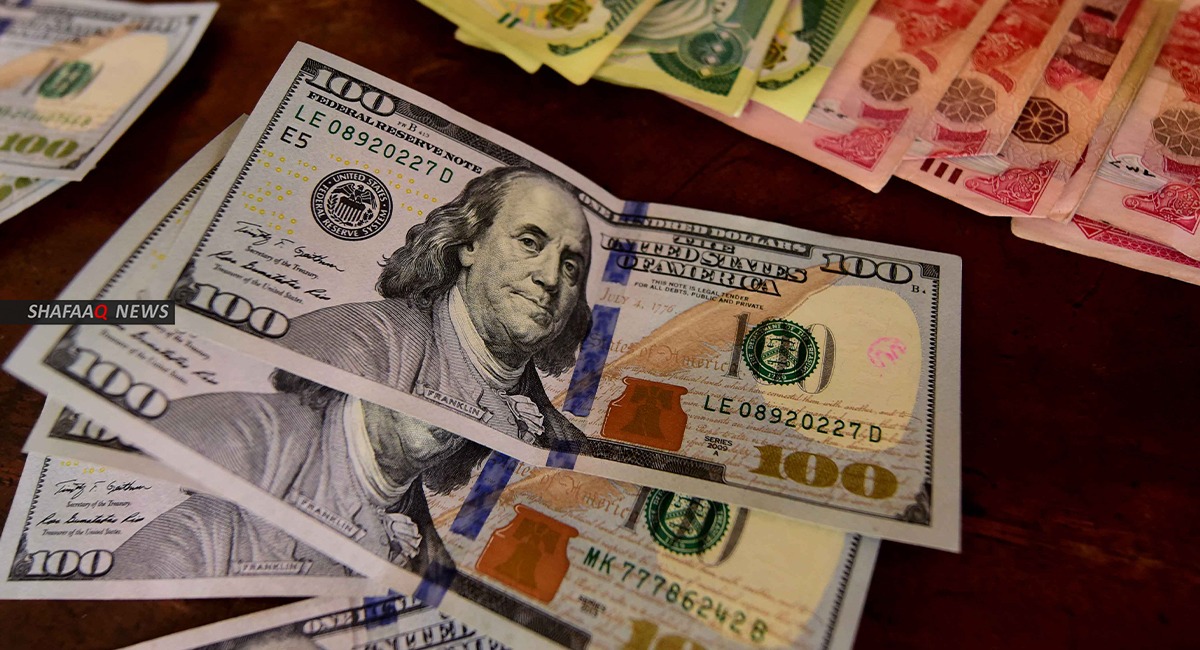 Shafaq News / The exchange rates of the dollar in the markets of Baghdad and the Kurdistan Region increased on December 7.

This morning, Al-Kifah stock exchange registered 125,850 Iraqi dinars for every 100 US dollars.

Our reporter indicated that the buying and selling prices also increased in Baghdad's local markets' exchange shops, where the selling price reached 127,500 Iraqi dinars. In comparison, the purchase prices reached 126,500 dinars per 100 dollars.

In Erbil, the dollar price also rose as the selling price reached 127,000 dollars, while the purchase price amounted to 126,800 for every 100 dollars.

One of the owners of the exchange offices in Baghdad attributed this rise to the country's unstable conditions and the confused economic situation, while another considered attributed it to the government's intention to raise the price of the dollar during the coming period to cover the salaries of employees.

This increase comes despite the Central Bank of Iraq's foreign currency sales to the banks participating in its auction to cover and finance trade, as these sales reached 185 million and 95 thousand dollars.