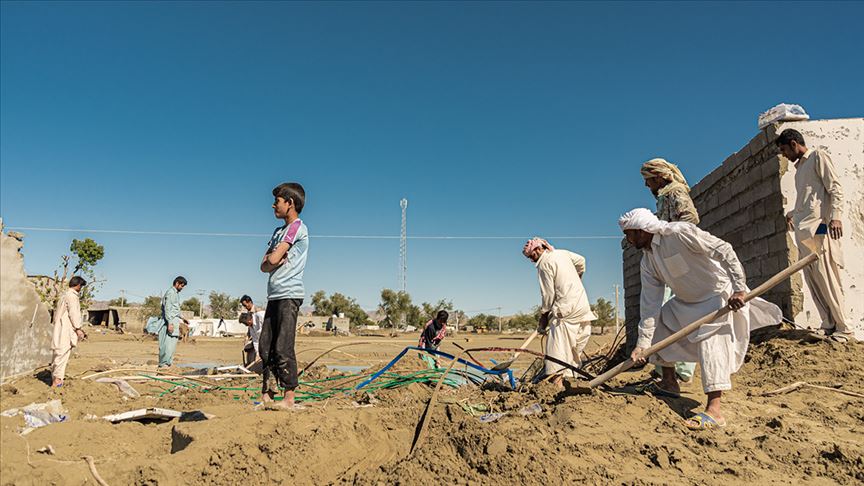 Shafaq News / Tens of thousands of farmers in the border areas in Diyala Governorate with Iran are waiting for the winter torrents from the eastern neighbor of Iraq, to ​​revive the winter plans and secure water.

The director of Kazaniyah district, Mazen Akram Al-Khuzaie, told Shafaq News agency that heavy amounts of rain fell within the Iranian borders near Diyala, and 9 valleys were likely filled with Iranian torrents.

The border areas of Diyala with Iran, especially the Kazaniyah region (110 east of Baqubah), and Mandali district (90 km east of Baqubah) are exposed annually during winter and spring seasons to flood waves.

Despite the Ministry's decision.. Iranian eggs smuggled to Iraq and sold as local products