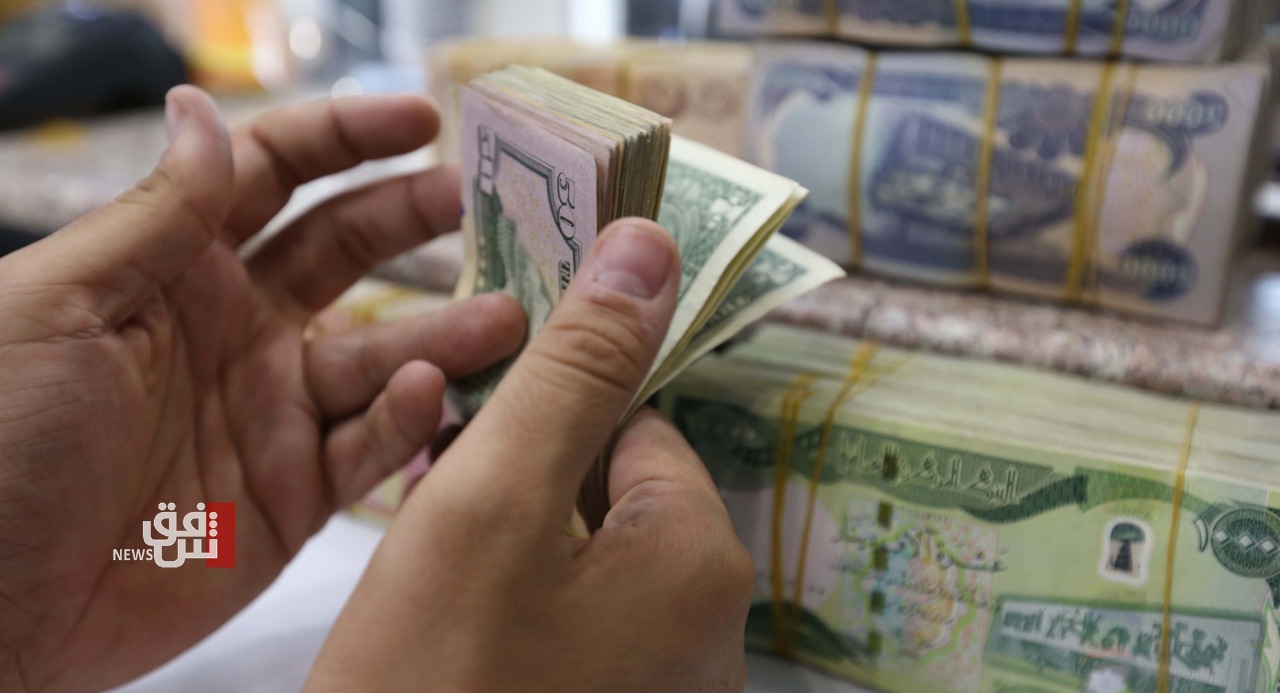 Shafaq News/ The Central Bank of Iraq (CBI) auctioned more than one billion dollars in foreign currency (forex) this week.

Our correspondent explained that the majority of those sales went to boost funds abroad in the form of credit and non-cash transactions.

"The prices of some food products have doubled," al-Tahhan said, "demand for US dollar increased to cover this surge."