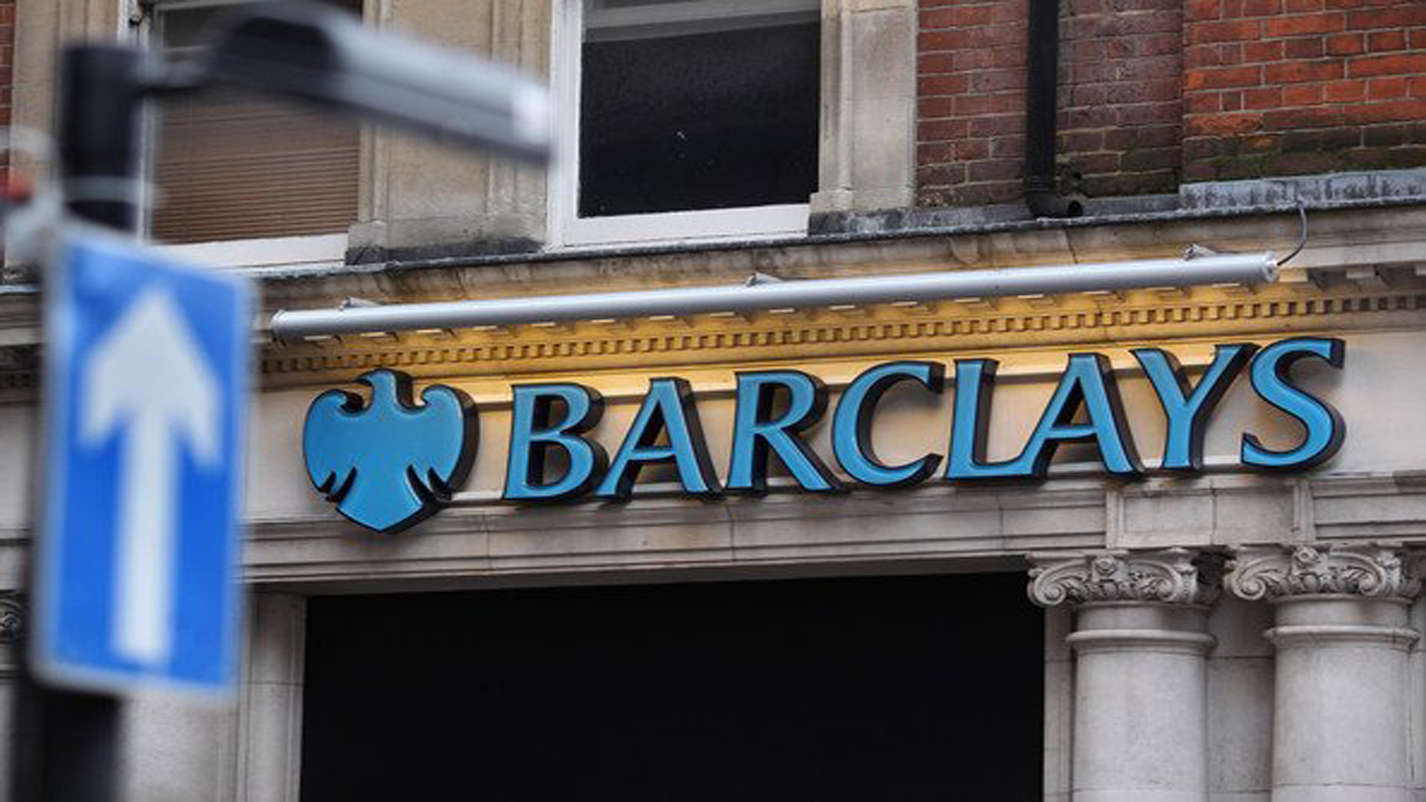 Shafaq News/ Barclays kept its “above consensus” 2021 oil price forecasts on Monday, predicting Brent at $53 a barrel based on output discipline by OPEC and its allies, and based on a potential COVID-19 vaccine boosting demand in the second half.

According to Reuters, Potential rollouts of high-efficacy vaccines in the short term would be a turning point for demand as it could lead to a more sustainable economic recovery, the bank said in a note.

Sources have told Reuters that the Organization of the Petroleum Exporting Countries, Russia and its allies, known as OPEC+, are leaning towards postponing of a planned January increase to oil output by at least three months.

OPEC+ was due to raise output by 2 million barrels per day in January as part of a steady easing of record supply cuts agreed this year.

“We expect the OPEC+ group to delay the ratcheting up of production targets by three months when the group meets later this month,” the bank said.

Goldman Sachs also said this month that it expected the group to delay their planned output increase.

Brent traded around $45.30 on Monday and WTI was around $43, lifted by optimism about a recovery in demand thanks to successful coronavirus vaccine trials, although new lockdowns around the world capped gains.

Oil dips after hitting $75 a barrel on strong demand outlook