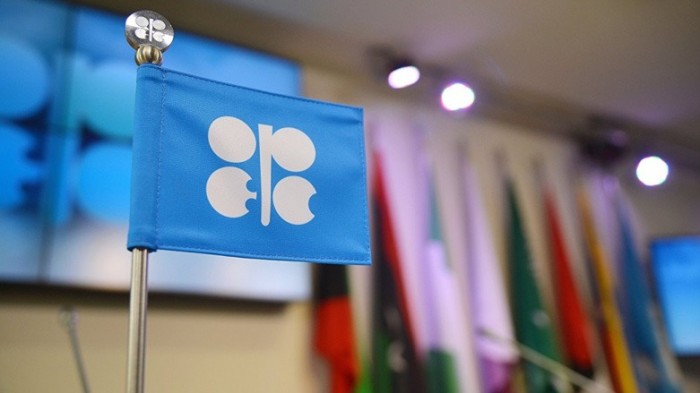 Shafaq News / The Iraqi Ministry of Oil announced, on Thursday, that it had proposed holding a meeting of the OPEC + group in Baghdad next December, in conjunction with the celebration of the 60th anniversary of the founding of OPEC.

Ministry spokesman Asim Jihad said in an interview with Shafaq News agency, "Oil Minister Ihssan Abduljabbar sent a letter to the Secretary-General of OPEC Muhammed Barkindo in which he suggested to celebrate in Baghdad on December 4, in addition to holding the ministerial meeting of OPEC and OPEC+ members".

Jihad said, "The meeting was supposed to be held in Baghdad in September, but it was decided to postpone it due to COVID-19, adding, "The Oil Ministry has formed a supreme committee to prepare for this celebration, which was scheduled to take place on September 14th".

He explained that, "it is hoped that more than 25 ministers from OPEC and OPEC+ countries will attend the gathering, as well as well-known personalities".

As by Jihad, the Ministry of Oil has completed the reconstruction and rehabilitation of the People's Hall in Baghdad at its own expense.

It is noteworthy that the People's Hall hosted the founding meeting of the organization in 1960, which included Iraq, Saudi Arabia, Iran, Kuwait and Venezuela.

OPEC+ has previously eased output cuts levels to 7.7 million barrels per day (bpd) from August versus a record high 9.7 million bpd - or 10 percent of global supply - between May and July 2020 - to balance supply with collapsing demand.

But many countries, such as Iraq and producers from Africa, made cuts larger than expected because they were unable to achieve the commitment ratio to 100 percent in the last phase of the agreement.

So actual oil cuts ranged from 8.1 million to 8.2 million barrels per day, thanks to offsetting excess production from Iraq, Nigeria, Angola, Russia and Kazakhstan.

OPEC, allies agree on another oil output from March