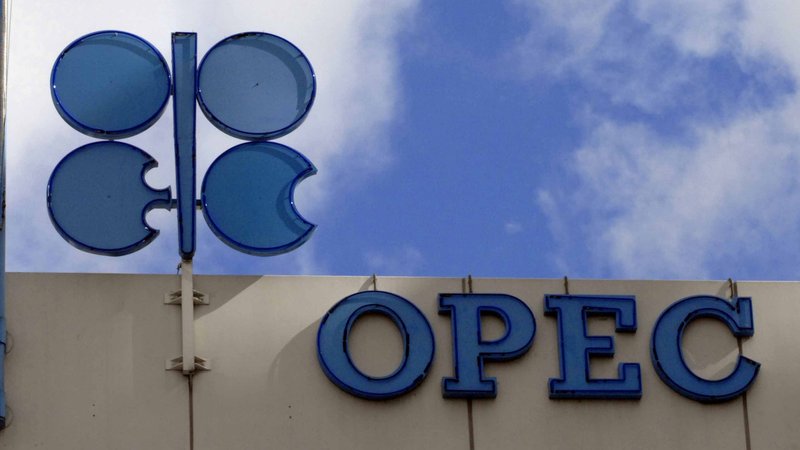 Shafaq News / Oil prices decreased today, Thursday, with OPEC increasing its oil production about one million barrels per day, and the increasing in Covid-19 infections, which constituted a major problem for markets and demand expectations.

According to a report by OPEC on Wednesday, The production of OPEC member states increased about 980 thousand barrels per day during the past month, with a high increase in Saudi crude supplies.

Iraq, a member of OPEC, pledged an additional production cut in August, which helped support prices and curbed a significant drop in oil prices.

At 6:00 am GMT, Brent crude prices fell about 0.18 dollars to record 45.27 dollars, after recording a 2% increase on Wednesday, but these prices remain near their opening.

While US crude also decreased by 0.15 dollars to record 42.52 dollars.