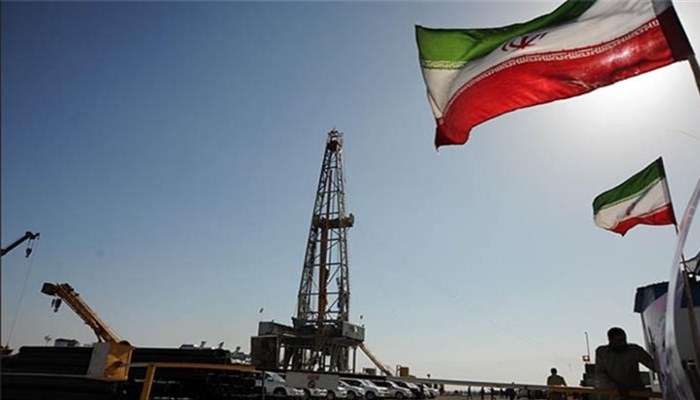 Shafaq News/ Iranian oil exports have risen to more than 1 million barrels per day for the first time in almost three years, based on estimates from companies that track the flows, reflecting increased shipments to China.

Tehran's oil exports have been limited since former U.S. President Donald Trump in 2018 exited a 2015 nuclear accord and reimposed sanctions aimed at curbing oil exports and the associated revenue to Iran's government.

Iran has kept some exports flowing despite sanctions as intermediaries find ways to disguise the origin of the imports. Tanker tracking companies say China is the destination of most of those shipments.

President Joe Biden's administration has discussed the imports with China but has not imposed sanctions on Chinese individuals and companies. Beijing has urged the United States to lift the sanctions on Iran, which China opposes.