the Iranian President's advisor: the Mossad is present in Iran 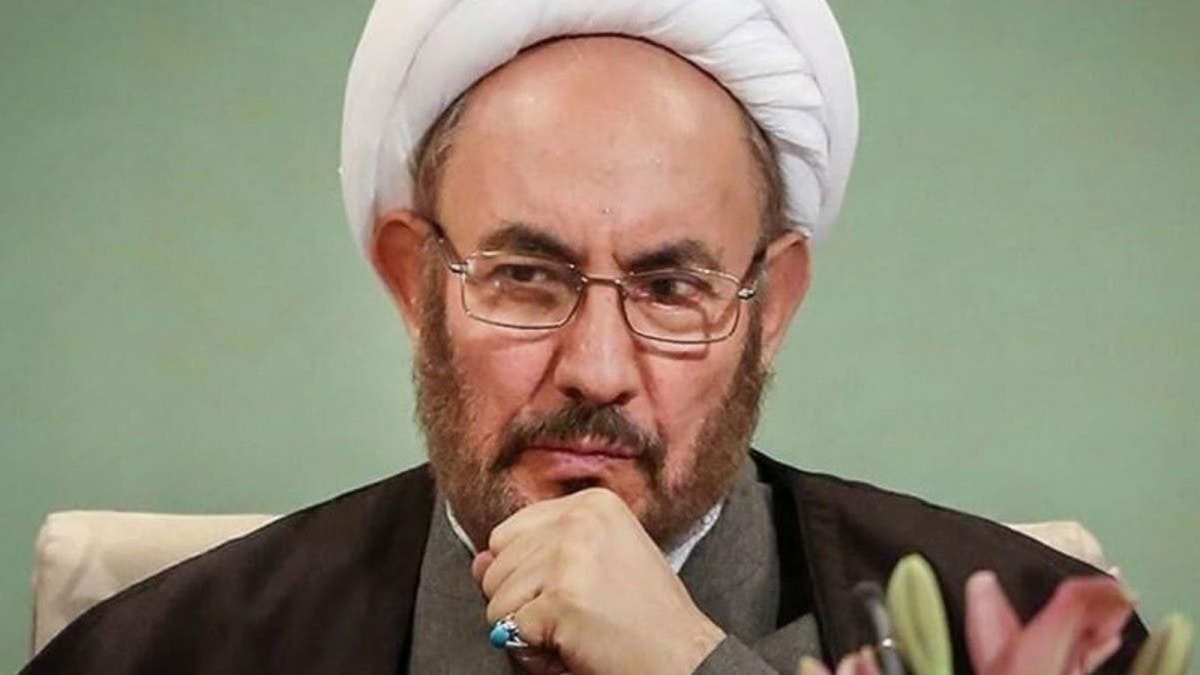 Shafaq News/ Ali Younesi, the Iranian President's advisor for ethnic and religious minority, revealed on Tuesday that the Israeli Mossad's existence in large areas in in Iran in a "very concerned."

"We have been able to cleanse Iran of the influence of terrorist groups in the last 10 or 20 years, but we have not ignored the influence of foreign intelligence, especially the Israeli," Younesi said in an interview with Jamaran News.

“All officials in the Islamic Republic should be concerned for their lives because of the Mossad's influence in the past 10 years in different parts of the country," he added.

The Iranian Advisor pointed out that "the wide influence of Israeli spies is on the security and intelligence services in the Islamic Republic," adding, "There were no such influences in our time, and before us, but later, the competition among the intelligence services, and the new formations of the Ministry of Intelligence, this security apparatus has been weakened.”

This is not the first time that a high-ranking figure in the Iranian regime has warned of the influence of spy agencies in Iran.

secretary of the Expediency Discernment Council Mohsen Rezaei issued a warning in mid-April, in which he said, "The country has witnessed widespread security pollution, for example, in less than a year, three security incidents occurred, two explosions and one assassination," referring to the assassination of prominent nuclear scientist Mohsen Fakhrizadeh, who was killed near the capital, Tehran, in an armed attack.

As former Iranian President Mahmoud Ahmadinejad said in an interview in mid-June, that the senior official responsible for dealing with Israeli spies in the Ministry of Intelligence "is an Israeli spy."