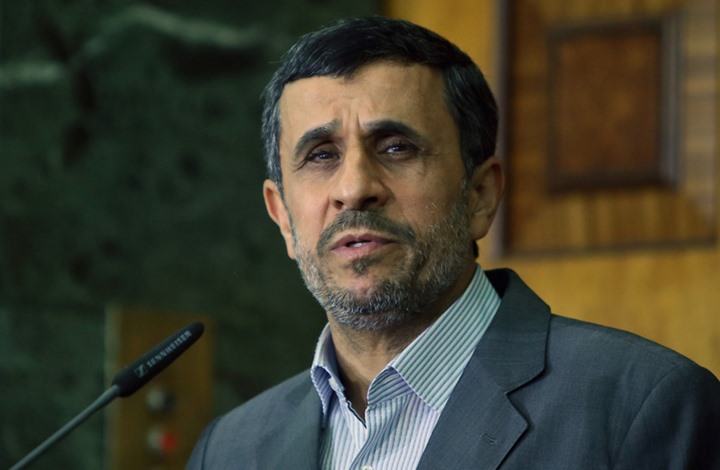 Shafaq news/ Former Iranian President Mahmoud Ahmadinejad addressed on Sunday a message to Saudi Crown Prince Mohammed bin Salman, in which he proposed ideas to resolve the war in Yemen.

He suggested the formation of a committee that includes numerous “world renowned and trusted individuals, who are concerned with freedom and justice,” that will be tasked with holding talks with the warring parties in Yemen in order to achieve “peace and friendship.”

He sent a copy of the letter to United Nations Secretary-General Antonio Guterres.

Ahmadinejad explained that he was making his initiative as a “member of the humanitarian society, which is receiving news of global crises on a daily basis.” He added that he is “most affected” by the news coming from Yemen.

He added that “humanitarian responsibility demands that all sides exert all possible energy in order to put an end to this war and achieve peace, friendship and cooperation.”

The conflict in Yemen has increased suffering and led to the widening of gaps between countries in the region, Ahmadinejad remarked. “No matter how long this war lasts, it will only lead to destruction and the killing of innocents from either side.”

“There can be no victor and ultimately, everyone will lose,” he added

“I am confident that with your constructive cooperation, we can implement effective initiatives that can play a central role in putting an end to the deteriorating situation and ending the war and rivalry,” Ahmadinejad stressed.