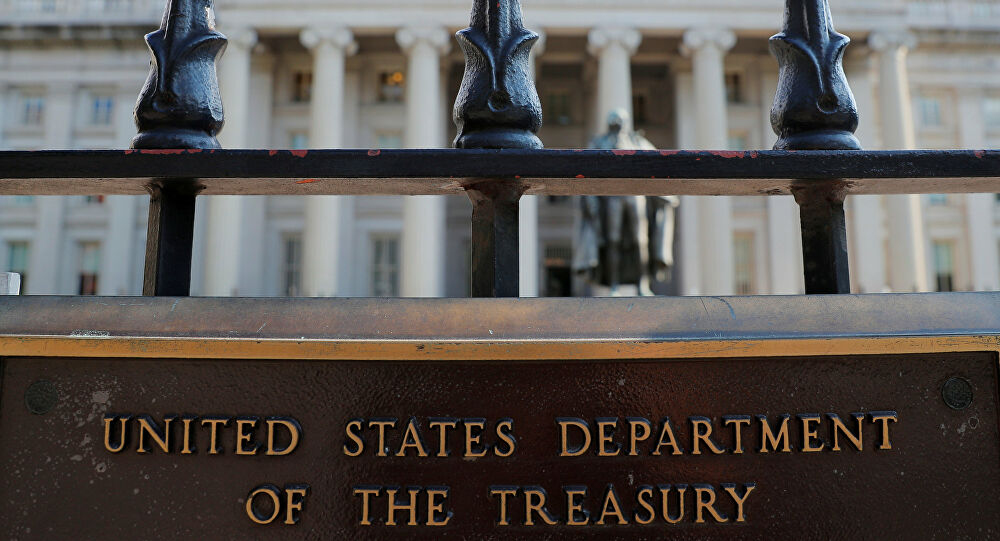 Shafaq News/ The United States on Thursday sanctioned a network of Iranian petrochemical producers and front companies in China and the United Arab Emirates.

The move comes as the Iran nuclear deal -- formally known as the Joint Comprehensive Plan of Action (JCPOA) -- is on the verge of collapse.

"The United States is pursuing the path of meaningful diplomacy to achieve a mutual return to compliance with the Joint Comprehensive Plan of Action. Absent a deal, we will continue to use our sanctions authorities to limit exports of petroleum, petroleum products, and petrochemical products from Iran," Under Secretary of the Treasury for Terrorism and Financial Intelligence Brian Nelson said in a press release.

According to the US Treasury Department, the sanctioned network "helps effectuate international transactions and evade sanctions, supporting the sale of Iranian petrochemical products to customers in the (People's Republic of China) and the rest of East Asia."

How attacks on US forces in Iraq became a new normal

Monkeypox: More than 200 contacts tracked in US for rare disease

US flies two other bombers to Middle East