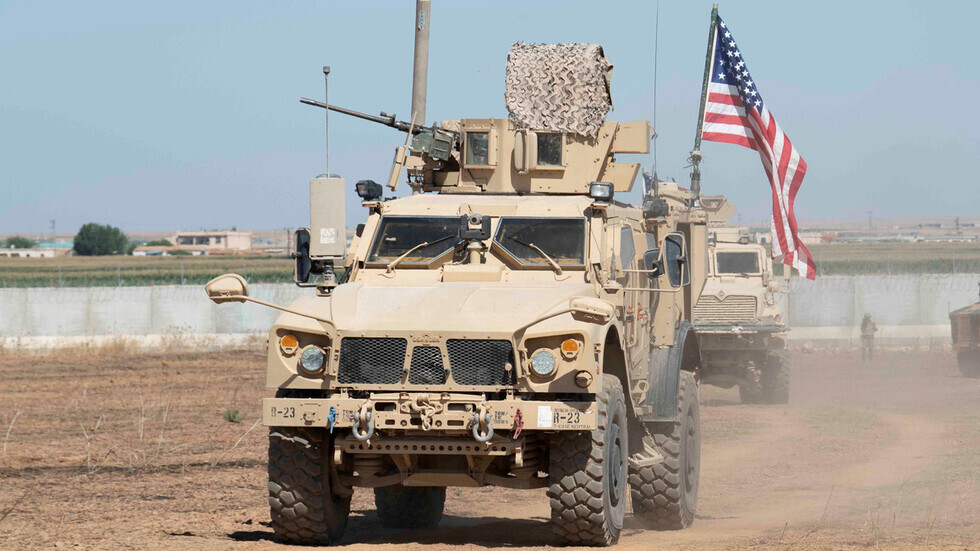 Shafaq News/ A rare U.S. military ground raid in northwestern Syria has captured a top ISIS leader, according to the U.S.-led anti-ISIS coalition.

A U.S. defense official said there were no injuries to U.S. military personnel and no damage to aircraft involved in the raid.

“Coalition forces detained a senior Daesh leader during an operation in Syria June 16,” Operation Inherent Resolve said in a statement. “The detained individual was assessed to be an experienced bomb maker and facilitator who became one of the group’s top leaders in Syria.”

A U.S. official told ABC News the name of the ISIS leader captured in the raid is Hani Ahmed al-Kurdi and described him as actively planning ISIS operations.

“Though degraded, ISIS remains a threat. We remain dedicated to its defeat. Last night’s operation, which took a senior ISIS operator off the battlefield, demonstrates our commitment to the security of the Middle East and to the enduring defeat of ISIS,” said Gen. Erik Kurilla, the commander of U.S. Central Command, in a statement provided to ABC News.

U.S. military ground raids into northwestern Syria are risky because they are carried out far west from U.S. bases in eastern Syria in areas that are controlled either by extremists or Syrian President Bashar al-Assad’s government.

“The mission was meticulously planned to minimize the risk of collateral damage, particularly any potential harm to civilians,” OIR said. “There were no civilians harmed during the operation nor any damage to Coalition aircraft or assets.”

U.S. military ground operations in northwestern Syria have targeted top ISIS leaders, most notably Abu Bakr al-Baghdadi, who killed himself during an October 2019 raid near the border with Turkey that was carried out by the elite Delta Force.

His successor, Abu Ibrahim al-Hashimi al-Qurayshi, detonated himself with an explosion during a similar raid in February this year.

“Coalition forces will continue to work with our partners, the Syrian Democratic Forces and the Iraqi Security Forces, including the Peshmerga, to hunt the remnants of Daesh wherever they hide to ensure Daesh’s enduring defeat,” Operation Inherent Resolve added. Daesh is another name used to describe ISIS.

The terror group was militarily defeated in Syria in 2019 and since then, its leaders have gone into hiding to prevent being targeted by U.S. forces.

However, ISIS fighters maintain a low-level insurgency in Iraq and Syria, and the group continues to inspire followers in the West to commit violent attacks.

In January, ISIS mounted its largest operation since its military defeat, as hundreds of ISIS fighters attempted to free thousands of terrorist fighters detained at a prison in Hasakah in northeast Syria.

After 10 days of heavy fighting, U.S.-backed Syrian Kurdish forces, helped by U.S. airstrikes, were able to retake the prison, though it is believed that several hundred ISIS prisoners were able to flee.

Kurdish forces claimed that 374 ISIS fighters had been killed during the attempted prison break.