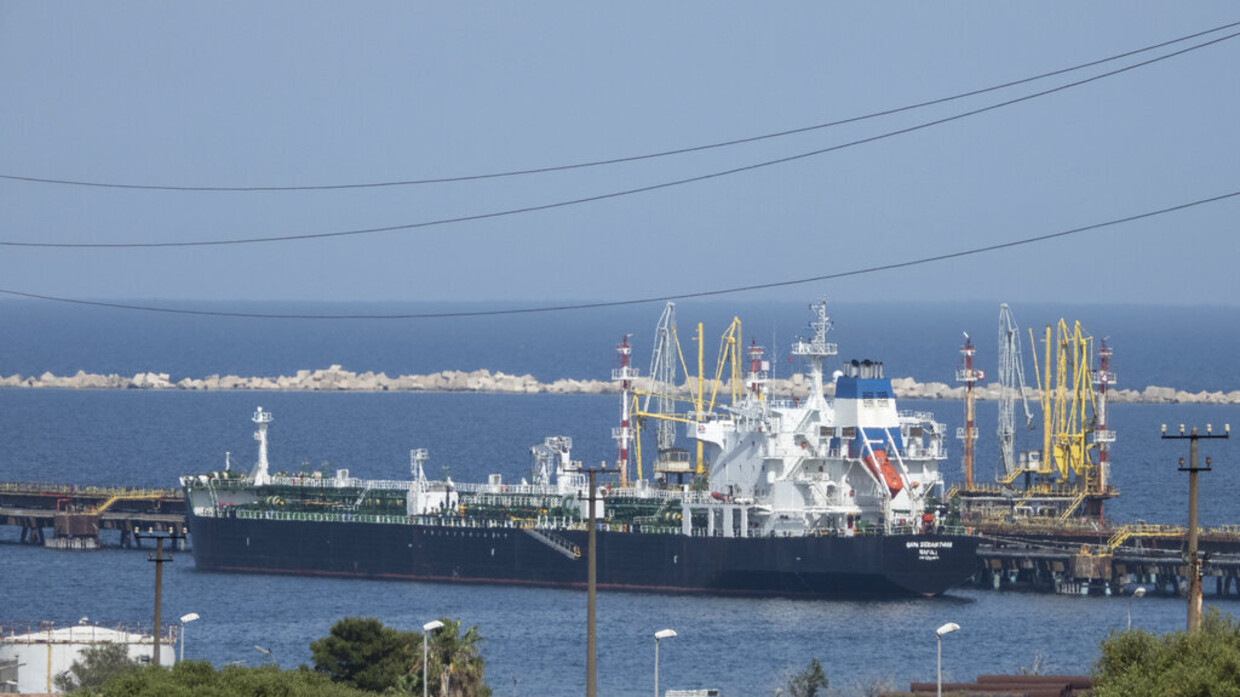 Shafaq News/ U.S. authorities have stopped an oil tanker traveling from Russia to New Orleans to check whether it is Russian in origin, a source confirmed to Reuters.

The Vitol-chartered vessel was shipping intermediate oil products including vacuum gasoil and fuel oil from Russia's Taman port to New Orleans last week, according to a trading source and shipping data.

The U.S. has sanctioned Russian oil products following the country's invasion of Ukraine earlier this year.

"I can confirm on the record that this cargo is not Russian origin," a spokesperson from Vitol told Reuters.

The products were due to reach a Valero refinery in the New Orleans region, two sources said.

The cargo was stopped by U.S. Customs and Border Protection (CBP) to confirm the product on board was not Russian in origin, according to a source familiar with the matter, adding that the shipment is of Kazakh oil products.

CBP has not responded to a request for comment.

The story was first reported by the Wall Street Journal.

The United States introduced its embargo on Russian oil products in March just days after Moscow sent its troops into Ukraine, but does not include Kazakh oil products, which travel on Russian pipelines.

Vitol said it is complying with sanctions and will not enter into any new Russian crude and product transactions and has ceased trading Russian origin crude oil and product, unless directed otherwise.