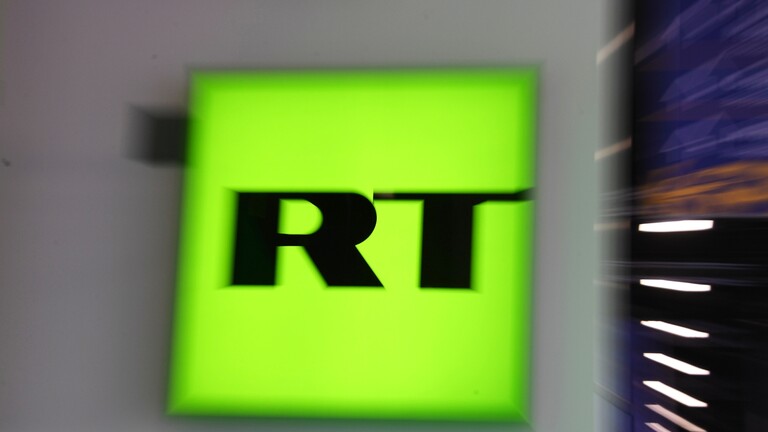 The TV watchdog said RT’s licensee, ANO TV Novosti, is “not fit and proper” to hold a licence amid 29 ongoing investigations into the “due impartiality of the news and current affairs coverage of Russia’s invasion of Ukraine”.

A statement released by the regulator on Friday said: “We consider the volume and potentially serious nature of the issues raised within such a short period to be of great concern – especially given RT’s compliance history, which has seen the channel fined £200,000 for previous due impartiality breaches.

“In this context, we launched a separate investigation to determine whether ANO TV Novosti is fit and proper to retain its licence to broadcast.”

Ofcom chief executive Dame Melanie Dawes said: “Freedom of expression is something we guard fiercely in this country, and the bar for action on broadcasters is rightly set very high.

“Following an independent regulatory process, we have today found that RT is not fit and proper to hold a licence in the UK.

“As a result we have revoked RT’s UK broadcasting licence.”