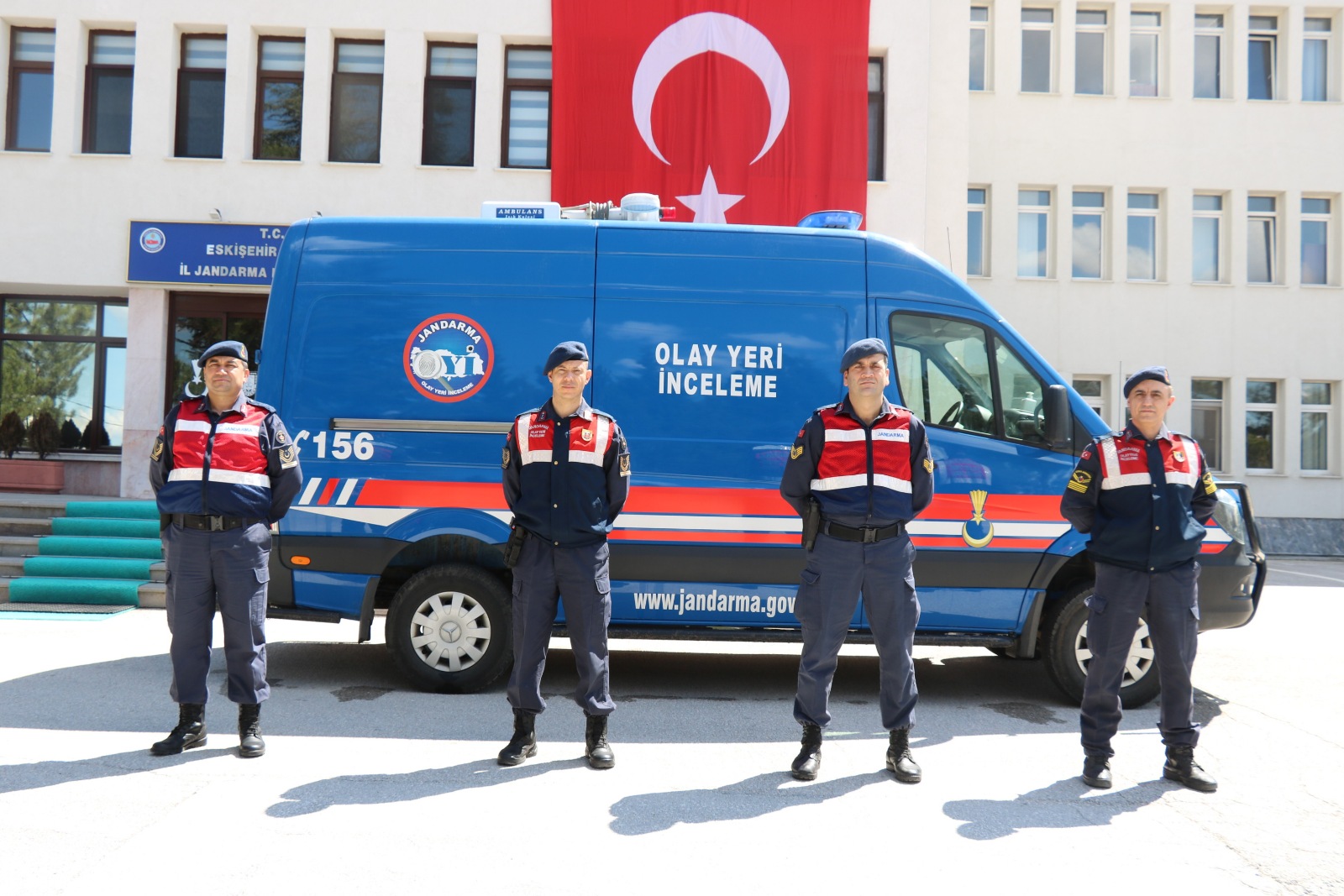 The two detainees are an Iraqi and a Syrian.

The Police did not give further details.

Last May, the Turkish Interior Ministry announced the arrest of 26 suspects in operation against ISIS terrorist financing sources.

The ministry said raids were carried out in 12 provinces, including Balikesir, Adana, Ankara, Istanbul, Bursa, Hatay, and Sanliurfa.