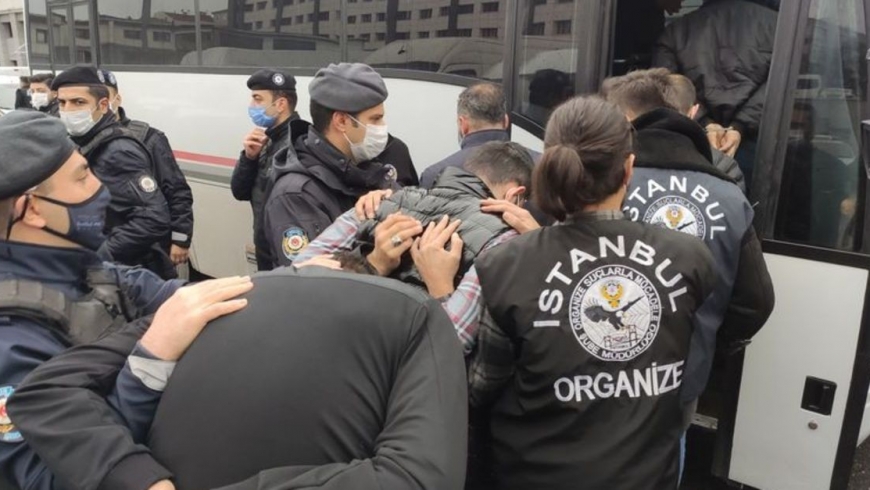 Shafaq News / Turkish and Israeli intelligence forces came together to foil an assassination attempt of Israeli businessman Yair Geller, according to Turkish media.

The alleged assassination attempt, which in this case included a team of nine, is in response to the killing of Iranian nuclear scientist Mohsen Fakhrizadeh in 2020, which Iran has attributed to Israel, according to Turkish and Israeli media reports. It is unclear what Geller's connection is.

"I am an Israeli businessman in Turkey with an engineering research and development company. I was informed that the Iranians are tracking and are attempting to assassinate me," Geller told KAN in the first response to Israeli media on the story.

His company, CNC İleri Teknoloji, a metal machinery supplier for the automotive, aerospace and medical industries, is based in Istanbul.

The Iranian cell tracked Geller and took photos of him in his home. Turkish intelligence was aware of the tracking movements done by the Iranian cell and reportedly shared the information with the Mossad once the activity neared operational status.

The cell was reportedly run by Yassin Tahermkandi, 53, an Iran-based intelligence officer, and Saleh Mushtag Bhighus, 44, his Turkish counterpart. Bhighus was among the eight arrested.