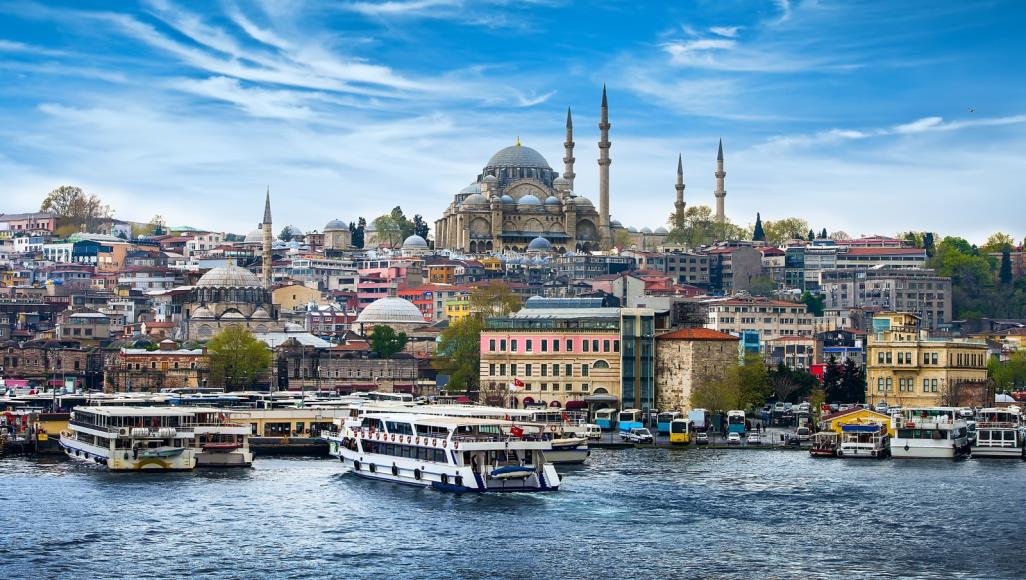 Shafaq News/ Israeli and Turkish security agencies last month uncovered an Iranian plot to kidnap Israeli tourists in Turkey and foiled it in the nick of time, according to Hebrew media reports Sunday.

Israeli security officials tipped off their Turkish counterparts about the plan and asked that they take action to thwart the attack, according to the reports.

The reports, citing unnamed senior Israeli sources, did not specify what nationality the alleged Iranian agents were, how many were involved, or if any arrests were made.

After preventing the kidnapping, Israel asked Turkey to act against the Iranian network that planned it, the Kan public broadcaster reported.

Israeli diplomatic missions have been on alert, expecting Iran to seek revenge for the assassination last month of a senior officer in the Islamic Revolutionary Guard Corps. However, Kan reported that the attempted kidnapping happened before the officer’s killing.

The National Security Council in recent days has considered issuing a top-level travel warning, explicitly telling Israelis not to travel to Turkey at all in the coming period. It has already advised against making non-essential trips to the country.

Israeli security officials believe there are still Iranian terror units operating in Turkey aiming to carry out kidnappings or shooting attacks, the Ynet news site reported, and intelligence services are working to counter those threats.

A source familiar with the developments told the outlet: “In light of the existing intelligence, it would be best for Israelis to not fly there during this period. It is worth considering canceling vacations in Turkey at this time.”

A senior Israeli official was quoted by Ynet as saying there has been an uptick in Iranian attempts to carry out attacks.

At the end of last month, Israel issued a travel warning to its citizens, advising them to avoid visiting Turkey amid fears of an imminent Iranian response to the assassination of the Iranian officer a week earlier.

In an unusual move, the National Security Council at the time explicitly identified “Iranian terrorist operatives” as the source of the threat to Israelis in Turkey and nearby countries. Notably, however, the travel warning for Turkey remained at its same level, third of four, a “moderate threat,” with recommendations to avoid visiting the country for nonessential reasons. At level four, “high threat,” Israelis are explicitly told not to visit the country and to leave if they are already inside. Countries with this warning include Iraq, Yemen, Afghanistan and Iran.

Last month, Iranian Col. Hassan Sayyad Khodaei was shot five times in his car by two unidentified gunmen on motorbikes in the middle of Tehran. He reportedly was involved in killings and abductions outside of Iran, including attempts to target Israelis.

Iranian authorities have yet to pin down the suspects in Khodaei’s killing, even though the incident took place in the heart of one of the most secure areas in Tehran — Mohahedin-e Eslam Street, home to other senior officials in the IRGC and its elite Quds Force.

Israel, which has not officially commented on the incident, reportedly raised the security alert level at its embassies and consulates around the world, fearing a retaliatory Iranian attack.

An unnamed intelligence official told the New York Times that Israel told US officials it was behind the assassination. A senior Israeli MK denied this.

In May, Israel’s Shin Bet security agency said it uncovered an attempt by Iranian operatives to lure Israeli academics and business people abroad. According to the Shin Bet, the operatives attempted to gather information about the Israelis and possibly lure them abroad with the intention of kidnapping or harming them.

In February, Turkish media reported that local intelligence thwarted an Iranian plan to assassinate an Israeli businessman in the country. The intended target, Yair Geller, confirmed the reports.