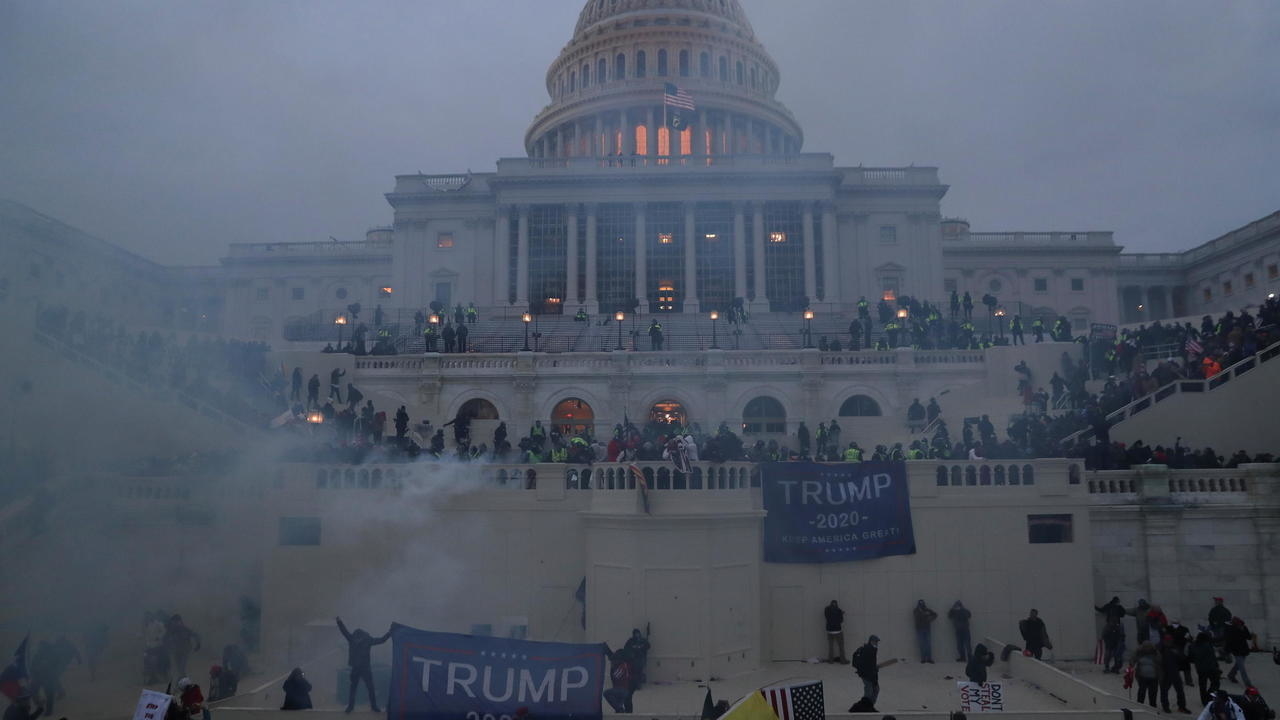 Shafaq News/ Donald Trump spent weeks inflaming supporters by telling them the November election was stolen, and then became "inciter-in-chief" of the deadly US Capitol riot, Democratic prosecutors told senators on Wednesday at the former president's impeachment trial.

In blunt, direct language to begin formal arguments, lead House impeachment manager Jamie Raskin said the then-president had the power to stop the mob and prevent the deadly unrest on Jan 6.

Instead, he did the opposite, fuelling the narrative to never concede the election and to "fight like hell" to prevent the election's certification, said the manager, who performs the role of the prosecutor in a court trial.

"The evidence will show you that ex-president Trump was no innocent bystander," Raskin said before the 100 senators sitting as jurors in the former president's unprecedented second impeachment trial.

"Donald Trump surrendered his role as commander-in-chief and became the inciter-in-chief of a dangerous insurrection," he added.

"And when the violence inexorably and inevitably came, as predicted, and overran this body and the House of Representatives with chaos, we will show you that he completely abdicated his duty as commander in chief to stop the violence and protect the government," Raskin added.

Convicting Trump will be a heavy lift. With the Senate evenly split 50-50, and two thirds of the Senate needed for a guilty verdict, 17 Republicans would need to defect and join all Democrats in order to secure a conviction.