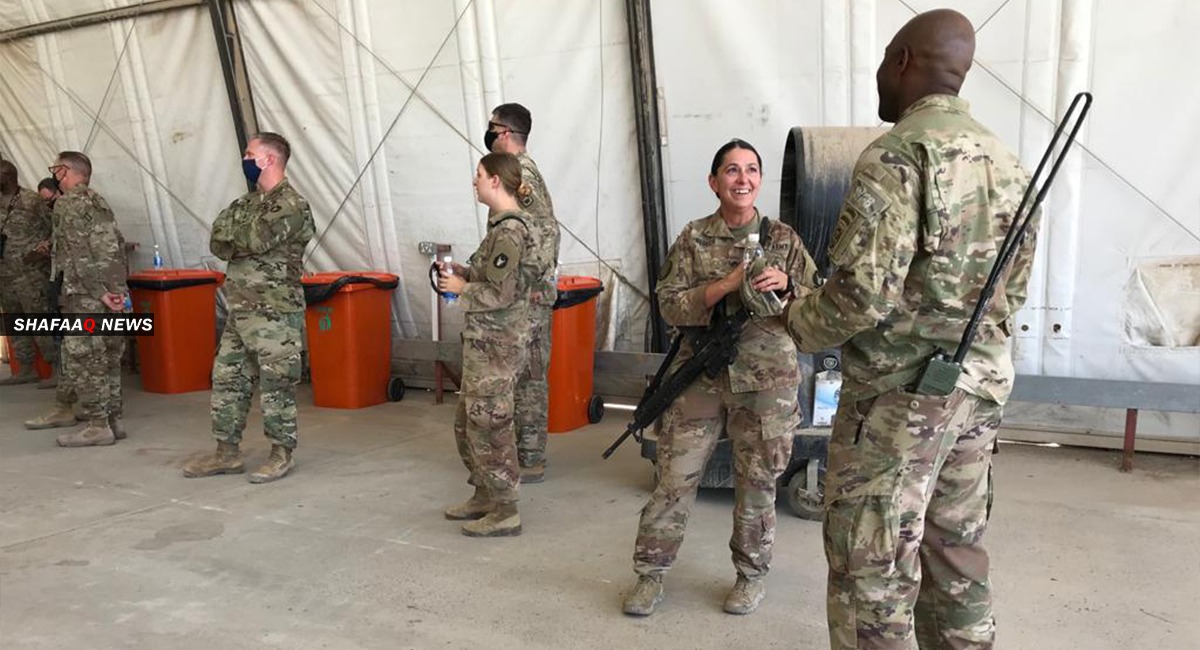 With speed, audacity, and courage, he first led his team as they quickly cleared the assigned building, liberating 38 hostages. Then, upon hearing a request for additional assault team members to assist with clearing the other building, Sergeant Payne, on his own initiative, left his secured position. He exposed himself to enemy fire as he bounded across the compound to the other building from which enemy forces were engaging his comrades.

Sergeant Payne climbed a ladder to the building’s roof, which was now partially engulfed in flames, and engaged the enemy fighters below with grenades and small arms fire. He then moved to ground level, engaging enemy forces through a breach hole in the west side of the building.

Knowing time was running out for the hostages trapped inside the burning building, Sergeant Payne moved to the building’s main entrance, from which heavy enemy fire had thwarted previous attempts to enter.

Sergeant Payne knowingly risked his own life by bravely entering the building under intense enemy fire, enduring smoke, heat, and flames to identify the armored door imprisoning the hostages. Upon exiting, Sergeant Payne exchanged his rifle for bolt cutters and again entered the building, ignoring the enemy rounds impacting the walls around him as he cut the locks on a complex locking mechanism. His courageous actions motivated the coalition assault team members to enter the breach and assist with cutting the locks.

After exiting to catch his breath, he reentered the building to make the final lock cuts, freeing 37 hostages. Sergeant Payne then facilitated the evacuation of the hostages despite being ordered to evacuate the collapsing building himself, which was now structurally unsound due to the fire.

Sergeant Payne then reentered the burning building one last time to ensure everyone had been evacuated. He consciously exposed himself to enemy automatic gunfire each time he entered the building.

Sergeant Payne’s extraordinary heroism and selfless actions were key to liberating 75 hostages during a contested rescue mission that resulted in 20 enemy fighters killed in action.

Over 1200 Americans die with Corona