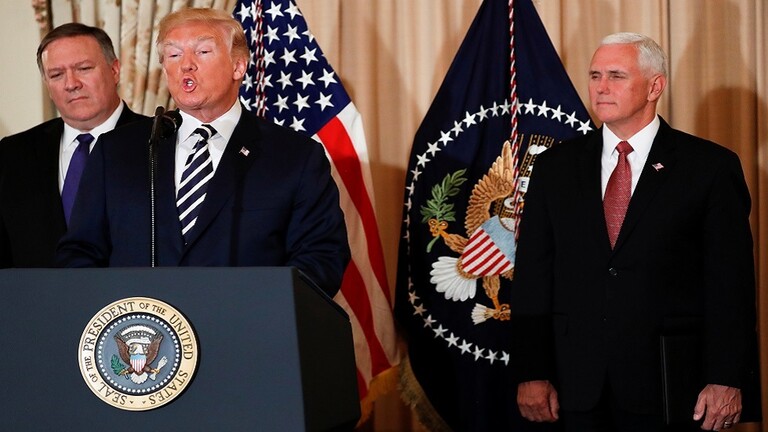 Shafaq news/ In an interview on Tuesday, President Donald Trump railed against his competitor for being weak on China.

His remark was the latest escalation in a contest with former Vice President Joe Biden over who can sound toughest on China, a battle that has become a central facet of the presidential campaign.

Trump blames China for failing to contain the spread of coronavirus and concealing information about the infection in its early stages. He says his “once-chummy relationship with Chinese President Xi Jinping has soured”. And his administration has taken a series of actions that have heightened tensions with Beijing, including this week with the highest-profile visit by an American official to Taiwan in decades.

Earlier, Trump said in statements, during an election rally in New Jersey, if he is re-elected in next November,  he would reach an agreement with Iran within 4 weeks.