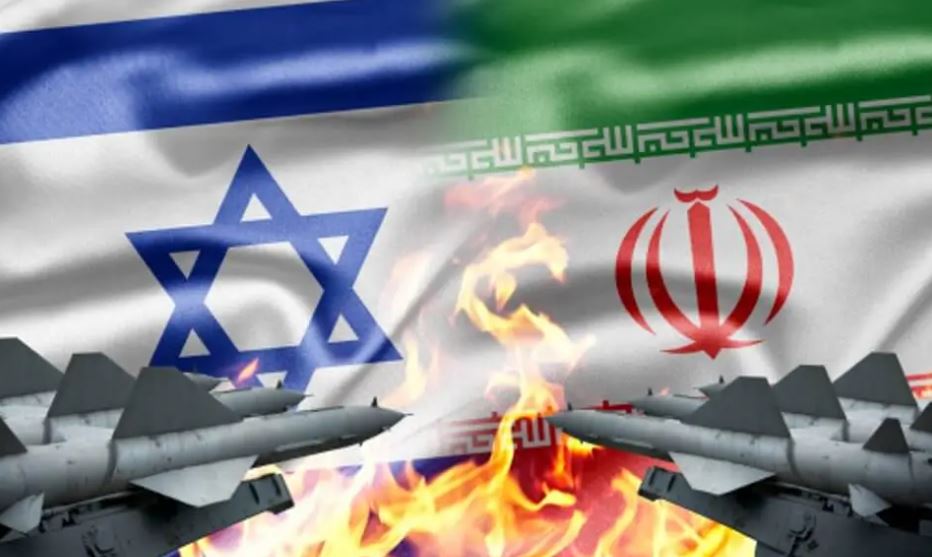 Shafaq News/ Iran will soon put on trial what it said were three Mossad-linked agents arrested in April, state news agency IRNA quoted a judiciary official as saying on Tuesday, amid simmering tensions between the Islamic Republic and arch-foe Israel.

"The three were planning to assassinate our nuclear scientists according to intelligence assessments," Mehdi Shamsabadi said, without specifying the nationality of the detainees.

IRNA reported in April the arrest of three people it said were spies linked to the Israeli intelligence agency in Iran's southeastern province of Sistan-Baluchistan.

Iran and world powers have engaged in negotiations to revive a 2015 nuclear pact which would curb Tehran's nuclear programme in exchange to the lifting of American sanctions, which were reimposed on Iran after former U.S. President Donald Trump left the agreement in 2018.

Nuclear talks have stalled since March and Iran has escalated its enrichment programme following a resolution by the U.N. nuclear watchdog that criticised it for failing to explain uranium traces found at undeclared sites.

Israel regards the prospect of Iran developing nuclear weapons as a threat to its existence and could act independently to stop Iran's nuclear programme should the international community fail to do so, then prime minister Naftali Bennett warned earlier this month.

Iran has 3,000 ballistic missiles, many that can reach Israel - US general