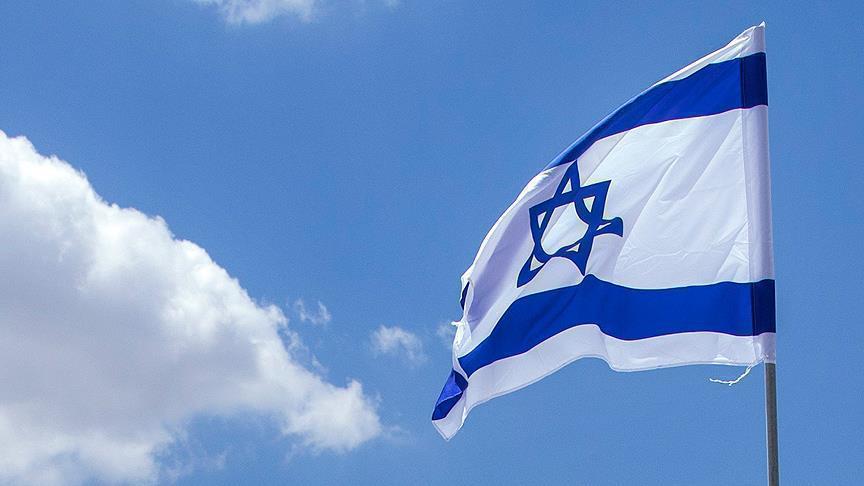 Shafaq News/ The Israeli army said that its forces are monitoring all Iranian movements, and that its submarines are sailing to “different places, far and near.”

“Iran may attack Israel from Iraq or Yemen,” said Hidai Zilberman, the Israeli army spokesman, in an interview with the Elaph website, adding, “We have information that Iran is developing drones and smart missiles that can reach Israel.”

Zilberman stressed that Israel is closely monitoring Iran’s movements in the region, and pointed out that the Chief of General Staff of the Israel Defense Forces, Aviv Kochavi, when he warned Iran of any attack, intended Iraq, Yemen, Lebanon and Syria.

In response to a question about an Israeli submarine crossing the Suez Canal bound for the Red Sea and possibly the Gulf, the Israeli army spokesman did not confirm nor deny that the Israeli navy is operating everywhere, noting that “Israeli submarines are sailing quietly to Various places are far and near. “