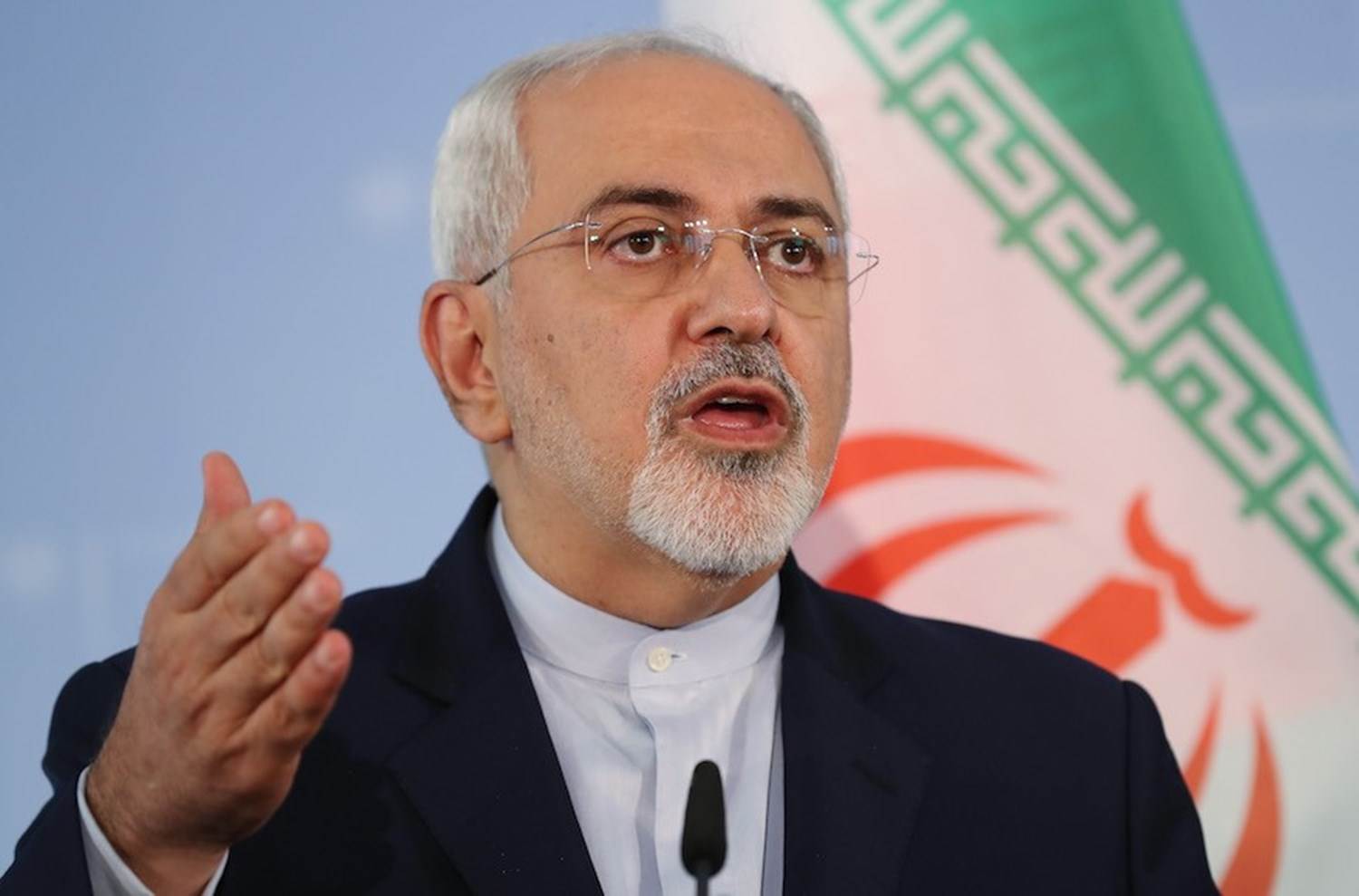 “New intelligence from Iraq indicate that Israeli agent-provocateurs are plotting attacks against Americans — putting an outgoing (President Donald) Trump in a bind with a fake casus belli (act justifying war),” Zarif said in a tweet.

“Be careful of a trap, @realDonaldTrump. Any fireworks will backfire badly,” Zarif wrote.

Soleimani, 62, killed on 2018 by the US forces in Iraq, was Iran’s pre-eminent military leader - head of the Revolutionary Guards’ overseas Quds Force and the architect of Iran’s spreading influence in the Middle East.

The deputy head of the Popular Mobilization Authority, Abu Mahdi Al-Muhandis was killed in the same attack.

The attack took Washington and its allies into uncharted territory in their confrontation with Iran and its proxy militias across the region.