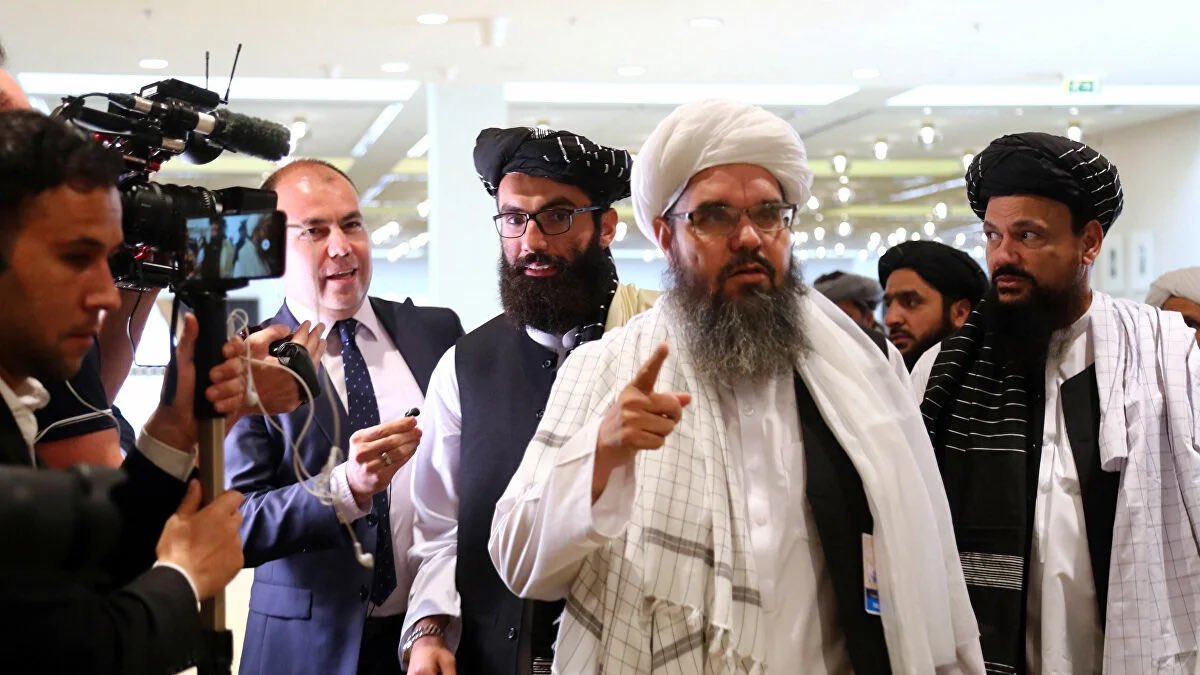 Shafaq News/ US President Joe Biden said he was still planning to finalize the evacuation from Afghanistan by August 31, but left the door open to extending the deadline if necessary.

Taliban has responded to his speech by saying that extending the deadline is a “red line.”

Taliban spokesperson Suhail Shaheen told Sky News: "It's a red line. President Biden announced that on 31 August they would withdraw all their military forces. So, if they extend it that means they are extending occupation while there is no need for that."

He added, "If the US or UK were to seek additional time to continue evacuations - the answer is no. Or there would be consequences.”

"It will create mistrust between us. If they are intent on continuing the occupation it will provoke a reaction."

Meanwhile, desperate scenes grow at Kabul international airport. People prepared to leave everything and risk their lives to escape life under the militant group's rule.

When pressed on this issue, Shaheen dismissed it as economic migration, "I assure you it is not about being worried or scared.” He said.

Regarding Video footage that has emerged claiming to show the Taliban going door to door threatening people and seeking former government workers and also reports of girls' schools being closed in some provinces, Suhail confirms to Sky News, "All fake news. I can assure you there are many reports by our opponents claiming what is not based on realities."

There is a fear that conditions in the country will deteriorate after international troops and foreign media pull out.

And as that date fast approaches for British, American, and NATO forces to leave Afghanistan, Sky News asked what the Taliban would say to the families of those who died trying to help Afghanistan.

"I think all people suffered a lot. Bloodshed. Destruction. Everything. But we say the past is the past. Part of our history. Now we want to focus on the future." He added.