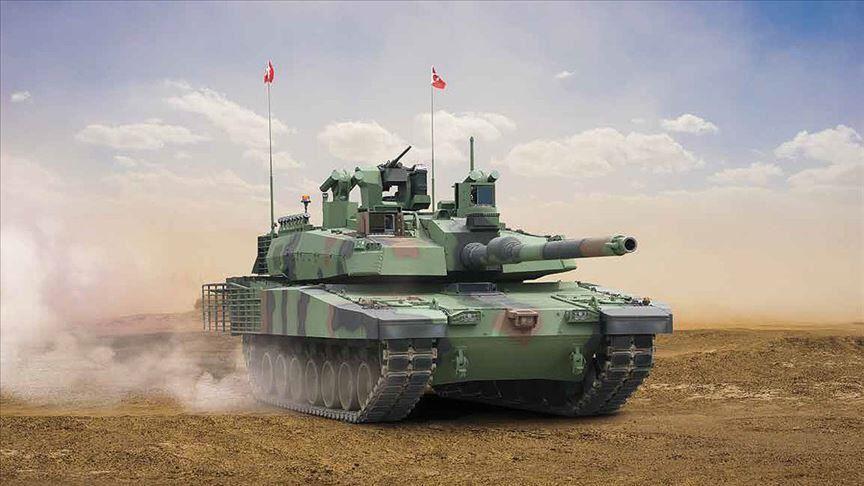 Shafaq News / The Taliban on Monday reiterated its demand that Turkey’s military forces leave Afghanistan along with NATO and US forces departing the country this summer.

Taliban spokesperson Zabihullah Mujahid said Turkish forces would be considered an occupying force and the group would “act against” them if they do not withdraw with the rest of NATO’s troops, which are set to leave the country by the end of August.

“Turkey has been in Afghanistan for the past 20 years with NATO, and if it wants to remain now, without any doubt, we regard it as an occupier and will act against it,” Mujahid told Arab News.

“We have lots of commonalities with Turkey … and they are Muslim. But if they intervene and keep its troops, then it will bear the responsibility,” he said.

The Taliban’s statement comes as US and Turkish officials are actively discussing Ankara’s proposal to leave some 500 troops at Kabul’s international airport to secure foreign diplomatic missions after the remaining NATO forces leave.

“We are still in discussions with the Turks on what security at the airport is going to look like,” Pentagon press secretary John Kirby said Monday.

“There are some modalities and some requirements that we’re still working out with the Turks,” Kirby said, declining to speculate on what capabilities US officials may choose to retain at Hamid Karzai International Airport.

Local reports in Syria last week suggested Turkish intelligence is seeking to hire Syrian mercenaries under the cover of private security firms and deploy them to Afghanistan. Turkey has deployed Syrian opposition fighters to conflicts in Libya and Nagorno-Karabakh in recent years — moves sharply criticized by UN, European and US officials.

Kirby said last week it would be “extraordinarily important” for any forces deployed to the airport to be “subject to international rule of law” and “the proper conduct and behavior for international security forces.”

Turkey recommends its citizens not to travel to Iraq

Turkey announces a new measure over the "catastrophic" dam for Iraq